Megan Thee Stallion summons her inner Tupac on new track “B.I.T.C.H.” that remixes the Cali legends thug love anthem “I Rather Be Ya Nigga.”

This is the first single from her debut album, “Suga,” which will drop later this year. Suga is the Houston rappers third alter ego, joining Tina Snow and Hot Girl Meg, previous monikers that she has used on her mixtapes to symbolize her different rapping styles.

In October, she confirmed the emergence of “Suga” with NPR.
“My next project, I will be introducing a new lady. Her name is Suga. She’s besties with Tina Snow.”

Megan delivers rowdy bars, rapping “I’d rather be a B-I-T-C-H / Cause that’s what you gon’ call me when I’m trippin’ anyway,” on the hook.

The Stallion is putting much effort into this debut, having recently been spotted in the studio with super producer, Pharrell.

Megan will also be making her Coachella debut in April, where she is sure to channel grimey bar spitting Tina Snow, henny sipping Hot Girl Meg and the one to tie it all together, Suga.

Wiz Khalifa, Lil Yachty, Sueco The Child & Ty Dolla Sign Link Up With Sonic The Hedgehog For Epic “Speed Me Up” Video

Fri Jan 24 , 2020
Wiz Khalifa is keeping busy. He has linked up with Ty Dolla Sign, Lil Yachty, and Sueco the Child on a nostalgic video for the first single from the “Sonic the Hedgehog” soundtrack.  The imaginative visual takes us back to our childhood video game obsession as we watch Wiz Khalifa […] 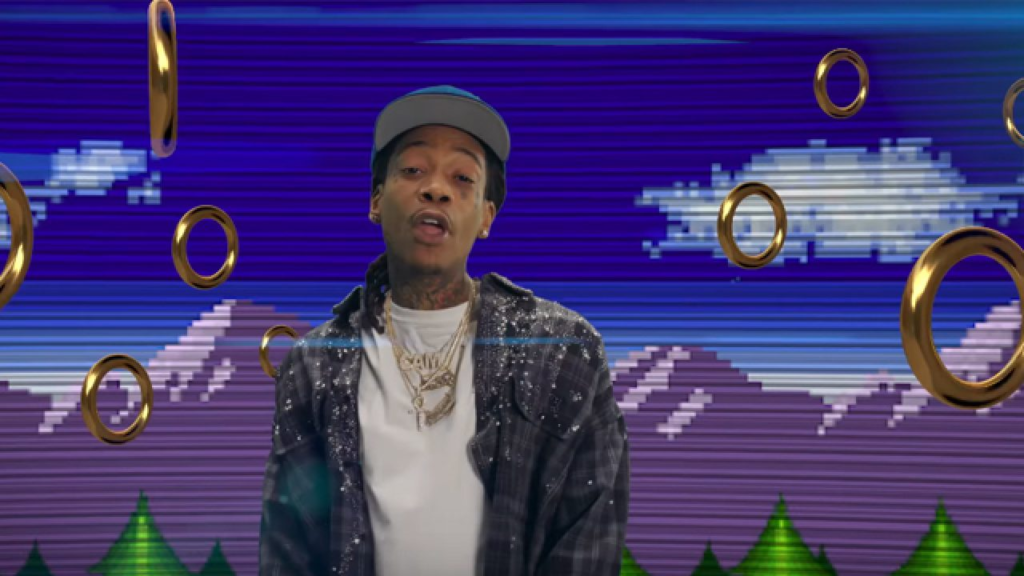