If you’ve never heard the name Tomer Zur, allow us to introduce you. He’s the 33 year-old, Manhattan millionaire with the billionaire mindset; executing a plan to globally dominate in his field.

Leading by example, Zur, originally from Israeli, paved the way for other U.S. immigrants through his luxury black car service; providing 4,000 U.S. immigrants, in the Manhattan area alone, with vehicles and employment. This lucrative business venture landed this award-winning inventor an estimated net worth of a whopping $140 million dollars in 2017.

Still inquisitive about where his career in technology could take him, Tomer explored other aspects of business and investing; eventually, collaborating with Wanda Group, the largest technological company in the world in one of the largest technological countries in the world, China. Much like his success in the states, this collaboration annually placed 75,000 cars on the road, and produced mass employment and large returns for everyone involved.

From China, all roads led to Mexico and South America in 2018 with the opening of Zur’s farming distribution company. Then, passing him over to the United Arab Emirates for quite the game changer. “Last year, I had taken a trip to Dubai. During that time, I saw the potential there. A few months later, our group and I raised 25 million to increase the market sold to Uber. We’ve already put the first 50 cars in the market and we plan to start from 500 -1000. Dubai will be one of the biggest markets and the world permit will have value like no other place in the world.”

As impressive as Tomer’s resume may be, he states his investments are far from over. In fact, currently he’s focusing on Asia. 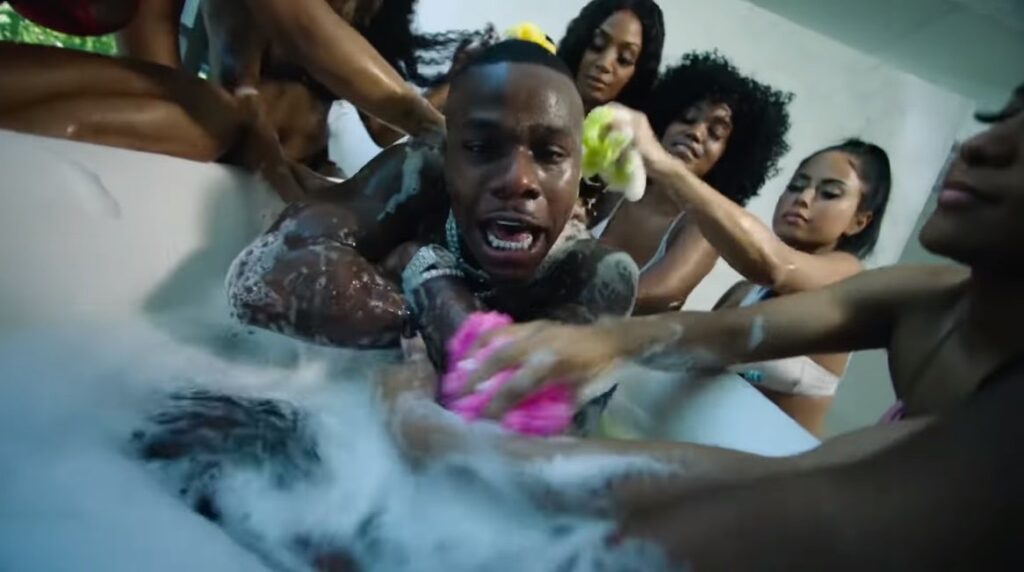