First impressions are everything, and Hoodtrophy Bino is definitely making his imprint. No stranger to hard work, this rising star has been dropping heat back to back with no intentions of slowing down.

The South Central L.A.- bred recording artist takes center stage with a turbulent past and a story to tell. Embodying his past into his music to inspire the youth and others who stand where he once stood, Bino’s storytelling ability draws his listeners in like a moth to a flame. He speaks on growing up in low income housing, experiencing gang violence and overcoming adversity, with some of his greatest adversities being overcome through self-expression and music.

Tracks like “Wake Em Up” and “Project Baby” discuss single motherhood, the effects of an absent father and how staying rooted in life can help heal past trauma.

Hoodtrophy Bino effortlessly delivers relatable content you can feel, and his transparency is helping him acquire fans all over the world. He credits his musical pursuit to a 13 year prison bid and crossing paths with Grammy-nominated rapper and producer, Soulja Boy, who reignited his childhood passion for music. Soulja Boy also saw the potential in Hoodtrophy and signed him to the notorious S.O.D.M.G. label.

Since emerging as a powerful, self-motivated rapper under the S.O.D.M.G. label, Bino has opened for artists such as Omarion, Tee Grizzley, Snoop, Bow Wow, Chris Brown and Soulja Boy himself, amongst other.

Hoodtrophy Bino tells Hip Hop Weekly he has plans of going on a nationwide tour with rising rap icon Star2 and a new album brewing in the stu. When asked what his goals were, Bino revealed he wants to remain a devoted advocate for those who share his struggles and an inspiring father creating a better future for his young children.

Press play below to stream some of Bino’s latest.

Wakko the Kidd Comes With His Latest Single “AIRHEADZ”

Fri Nov 18 , 2022
Rapper and entrepreneur Wakko the Kidd has just released his latest single “AIRHEADZ” featuring Louie Ray in partnership with WSE Music Group/Empire Records.  2022 has been quite the year for so many reasons but for Wakko the Kidd it has been, without a doubt, the most challenging of his life. […] 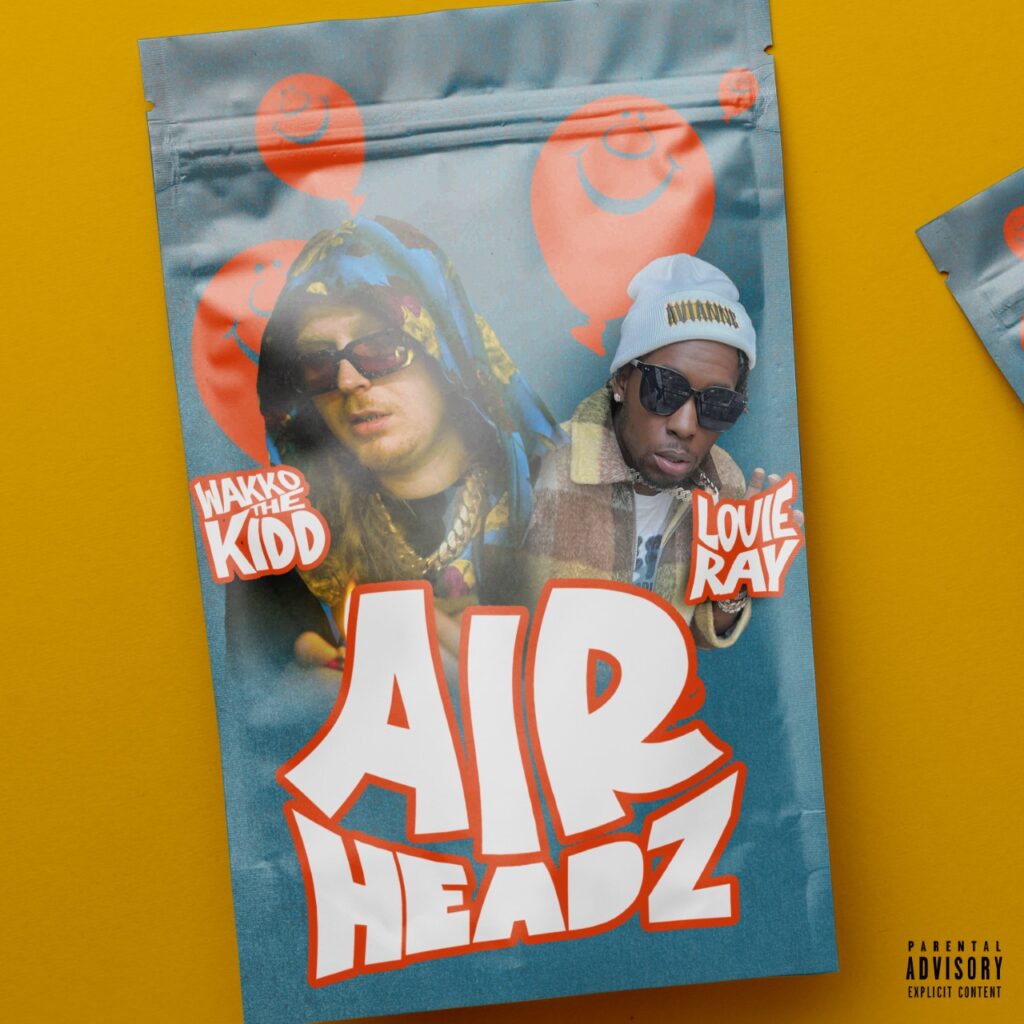