Viral Management Group is a full-service branding, public relations, marketing, and brand management firm in Atlanta and LA. They represent dozens of artists coming from all different backgrounds and each with their own unique sound and brand. Right now, Viral Management Group is starting to expand beyond musical artists and represent other types of clients in the entertainment industry such as television and theatre actors. Sir Julien and his partner Coca have put together a full interconnected team of photographers, writers, consultants and more that all work towards giving each individual client exactly what they want. We had the pleasure of sitting down with Sir Julien recently for a brief interview. Check it out below.

HHW: For those who aren’t familiar with who you are, introduce yourself.

Sir Julien: At just 21-years-old, I have become fully aware of how the infamous Generation-Z has enlightened the
world to a modernized vision of entrepreneurship. My name is Sir Julien and I am a publicist,
entrepreneur, and founder of full-service digital branding company, Viral Management and Viral Vixens
Group. We represent musicians, influencers, and models nationwide.

HHW: Where are you originally from?

Sir Julien: Originally, I am from Atlanta, Georgia. I was born and raised here until my Freshman year of high school
at Woodward Academy. I later moved to New York to attend boarding school at the elusive, Suffield
Academy for the remainder of high school. After graduating I moved to Florence, Italy for the beginning
of my college academic career. I finished in New York City at New York University and later moved back
to Atlanta. While I have a true appreciation for Atlanta as a city filled with culture, Los Angeles has
become my happy place and the city aside from Atlanta that I spend the most time in.

HHW: What is a normal day like for Sir Julien?

Sir Julien: Whew — That just depends on the day. Being completely transparent, I have complete control of my
daily schedule. As an entrepreneur, I really try to normalize taking mental health breaks as needed, at least
once a week. As a Taurus, I am a being that requires energy recharging. With that said, on a normal
Monday, I start out with breakfast or whatever I can grab while I’m out. Typically something light. From
there, I hit up my team to get a grasp on the day’s agenda. I will then reply to all emails, check socials,
and create moodboards for the week for each of my clients. If it’s a video shoot day, I’ll text my amazing
assistant, Jenay, to gather props needed. From there, I’ll communicate with my Viral Vixens models to get
their schedules coordinated and booked for the week. By now, I would have caught up with my business
partner Coca Vango and our photographer Benny Commas to coordinate our personal schedules for
everyone of our Viral Management roster. I have a kiki with my BFF and client, LightSkinKeisha, to plan
and/or film for our upcoming secret project. By 7pm we probably catch dinner, I get sleepy, I go to bed,
and we all restart the next day.

HHW: What was the inspiration behind Viral Management Group?

Sir Julien: During my senior year in high school, I began to curate Viral PR Group based out of New York. Viral
started as a very boutique concept public relations firm in 2016 that specialized in connecting key
members in both the entertainment and corporate world. My motto was “to work on 2017 in 2016” at the
time, which signified always being ahead of the game. After COVID-19 pandemic hit, I immediately
moved back to Atlanta from New York. Within a month of being home, I met my current business partner,
Coca Vango. Nothing short of destiny brought us two together. We originally did not plan on work
together, but connected in an unrelated business meeting in Atlanta. We both have very similar ways of
thinking with very different backgrounds. In less than three years, the company we have built has evolved
into Viral Management — a well connected group of individuals in entertainment and corporate
industries. We have a skilled team of photographers, writers, publicists, and photo/video production that
help keep the company afloat. This year, we are fully expanding to Los Angeles and plan to venture into
more international affairs throughout Europe and the United Kingdom in upcoming years.

HHW: Can you tell us a little about Viral Vixens?

Sir Julien: Stemming off of Viral Management, I have recently launched a new subsidiary of my group entitled Viral
Vixens. Viral Vixens specializes in the outsourcing of high-end, selective, and elusive models through an
extensive selection process. We have collected some of the most elite and selective models across Atlanta,
New York, and Los Angeles to embody the perfect creation for videos and other production process.

HHW: You started your journey straight out of high school, what would you say to those aspiring to
be in your shoes who have been told they need a degree?

Sir Julien: I strongly emphasize the importance of Generation Z voices by solely hiring specialists that are under the
age of 25 years old. PRWeek.com once described me as “PR’s version of Kanye West” because of my
innovative ideas and concepts that I instill in my firm. Viral PR Group currently has offices in both
Atlanta and New York City and is continuing to expand. Over the years, through my networking and
public relation skills, I have successfully worked alongside creators that include Lil Yachty, Trippie Redd,
Kodie Shane, MTV/Viacom, Authentic Entertainment, HITCO Entertainment, and more! I understand the
true values of being a pioneer, which are to be groundbreaking and innovative. Being young in such a
saturated industry can make it easy to be underestimated, but through true drive and dedication, anything
is possible.

HHW: You’ve worked with everyone from Swizz Beatz to LightSkinKeisha. To date, what project
would you say has been your fav? And why?

Sir Julien: Hmm.. That’s a great question. When it comes to my favorite project, I would say filming the series
“Revenge Prank” on MTV with Pauly D. Coca and I extensively planned a prank with the London
production team for the series a few years ago. It was incredible process and project. Keisha truly knew
nothing and her reaction was SO authentic. Although I have been apart of several incredible projects,
seeing this come to life and then rewatching on national TV was amazing.

HHW: What can we expect next from Sir Julien?

Sir Julien: I have so much coming! Obviously Viral Management will only expand from here. My team and I just
closed on our Los Angeles investment property, so we will officially be bi-coastal. So of course, we plan
to only further elevate our realm of clientele. Viral Vixens is doing amazing right now. We just launched
at the top of the year, so be on the look out for upcoming music videos and events in Atlanta. I might have
a secret podcast coming with my best friend, which will be announced further soon. The production
value, set design, and guests will be out of this world! I really know I’m built for reality TV. I live for a
good read down, so fingers crossed that happens very soon. Coca and Keisha have a beautiful wedding
coming up we are planning. And it’s only January. I’m so thrilled to see what this year has to offer and
what God has in store.

HHW: How can those looking to connect with you make contact?

Sir Julien: All of my socials are @sirrjulien. My website is www.viralprgroup.com. And my company Instagram
accounts are @viralmanagementgroup @viralvixensgroup. Tap in, you won’t regret it.

8corpses Is Creating Mental Health Awareness Among Listeners Through His Lyricism

Mon Jan 24 , 2022
8corpses is an underground hip hop artist born in Los Angeles, California. He’s been consistently fine-tuning his skills to not only become a better artist but also use his lyricism to create awareness for people with mental health issues. Initially, he started his career as a video editor but his […] 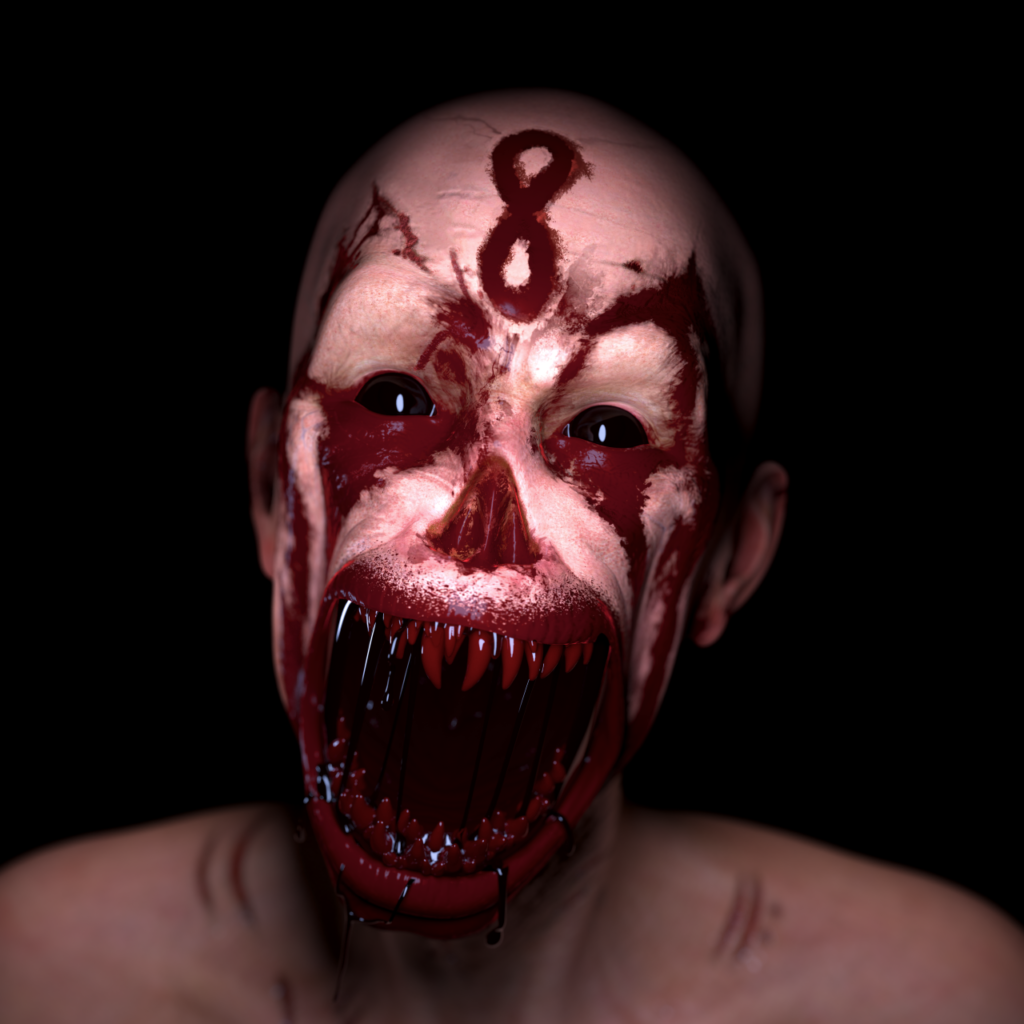