“All that tried to break me, made me.”

Queen A Entertainment presents International Superstar Quan Flees, whose real name is Adrian Morris, has been considered an Alternative Rockstar. He was Born on January 18th in Algiers (the West Bank of New Orleans).

Quan’s music is inspired by his resilience of defying a young, broken, and painful childhood. Never having a stable childhood led to him being a teen consumed by the streets as a means of survival. Music was never something Quan pursued to do in life; but Music is credited to saving his life.

Quan started writing and performing raps as a form of expression but wanted to sing emotionally as well. It was the genius creativity of Legends such as Micheal Jackson, Prince, and Jimi Hendrix that shaped his artistry.

Bringing soul into alternative rock is what Quan Flees guarantees his fans will emotionally embrace.

Quan’s music was created to help generations of mental broken minds turn their turmoil into art. He took inspiration from other artists as well such as: Journey, The Fray, Juice Wrld and Trippy Redd and created his own unique rock twist with a touch of hip hop. Listeners can find this introduction of his unique artistry on his debut hit single “Remember Me”.

Jumping on the music scene less than a year ago, Quan has already seen early success. He is currently being managed by the CEO and Founder of Queen A Entertainment,  Queen A herself.

He first won the 2hotradio station contest which was sponsored by Black Ink Franchise owner and Business mogul Ceasar Emanuel. The competition was held in Atlanta for the BET experience. Because of Quan’s hard work, not only did he sell the most tickets, he also won an all expense paid trip, hotel and travel money for the event.

His current hit single “Remember Me” is currently charting #1 on the Alternative charts for his region and is being played and supported on several DJ’s Exclusive Playlists and radio stations including but not limited to The coalition DJ’s, FL Fleet DJ’s, DJ Necterr , Go DJ President Jcorey Lamar, Shade45 with DJ Wallah. Radio stations in Shreveport, La. Has also picked up the single and is airing it on KMJJ 99.7, The beat 103.7 and college radio 91.7 The Demon. As well as Dallas,TX Dj Alamo allowed a live On Air radio performance and more recently Quan performed for DJ Platinum 504 Birthday bash on March 30th of this year.

Quan Flees gifts and talents in various areas of Art and Entertainment also has afforded him the unique opportunity to walk in his first runway show for Fashion Week in Los Angeles on March 26, 2022.

He modeled for designer TMKollections showcasing a luxurious designer green faux fur coat. Designer Tina chose Quan Flees personally as the show’s closing act of the fashion line. Quan dominated the runway and because of this, he has since received several brand ambassador partnerships, upcoming Fashion week invitations and print opportunities.

The EP concept derived from the brokenness that some tend to develop in toxic relationships and addiction. The EP describes the mental breakdowns, the highs and lows of life and also takes fans on a journey of an individual battling  various mental illnesses including but not limited to OCD, ADHD , Anxiety and PTSD.

Look out for this international superstar on All platforms and let him Rock your heart out!

Quan Flees is a sensational talent with a drive to succeed in everything he touches.

“I will always be him, I can’t be conformed into them”.  Quan Flees

Stream “Remember Me” on all platforms!

2 thoughts on “Meet Quan Flees: An Alternative Rockstar Breaking Through The Music Industry ”

Baccend Bino Is A Rising Start Out Of West Tyler Texas

Tue Apr 12 , 2022
He might not be a house hold name right now, but Baccend Bino is a star in his section, as the voice of southern struggle. Coming from the West Side of Tyler, Bino’s name is making big noise. His hood got a hold of him when he dropped “So PSF” […] 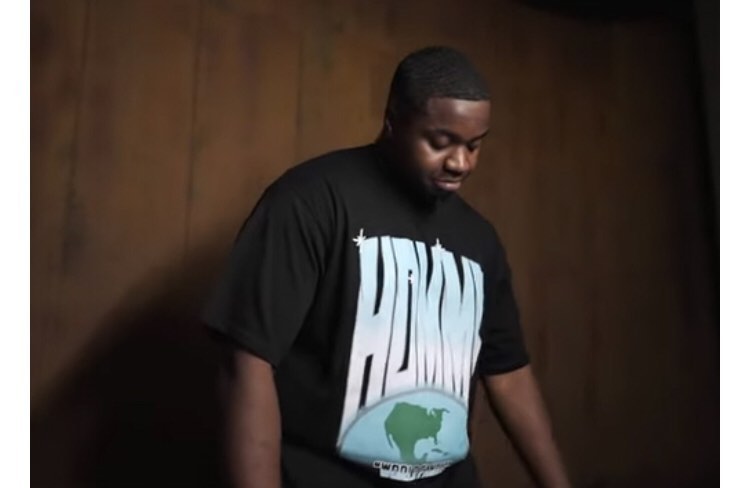