Music Producer 20K The Producer was born March 7, 1995, in Chicago, IL. 20K The Producer is a young music producer whose versatility across most genres such as pop music, hip-hop, and alternative styles have earned him instant recognition. The young star was always passionate about music, but it wasn’t until 2015 that he began making music. Many music genres have influenced his current style. Some of those include hip-hop, rock, classical, R&B, and more. Over the years, he has produced for many artists such as Trae Tha Truth, King Louie, FBG Duck, Grammy award winning rapper Young Thug, Hip Hop rapper Wiz Khalifa among others. He is also the founder and owner of a Multi-Platinum Production Group known as ‘The Bankers Music Group LLC.

Thu Aug 12 , 2021
Philadelphia artist Ming Leone is turning heads with her debut video “Ming For President”. The rising rap artist and entrepreneur has been gaining popularity as of late. The video is a display of Ming’s eccentric & outgoing personality, and is surely a must watch. Making waves as of 2021, Ming Leone plans to […] 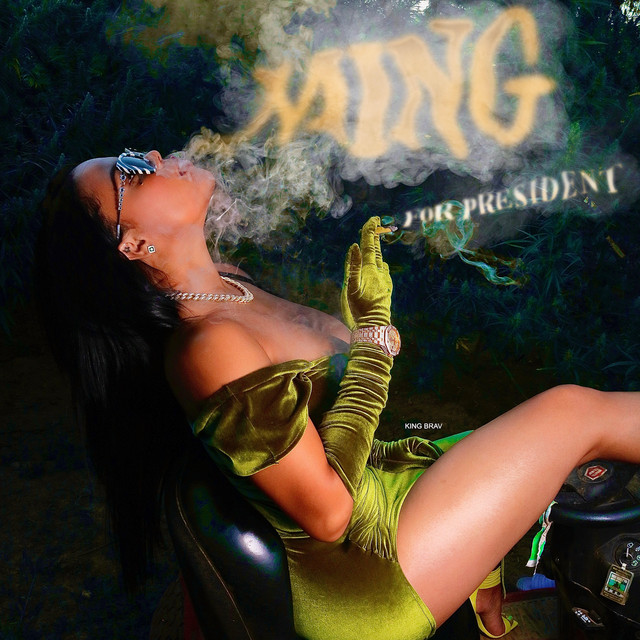