It’s one thing to be a producer and be able to lend your expertise to talented musicians across the globe. However, not everyone is privy to having Rihanna and Saturday Night Live bragging rights. St Louis native Rick Tha Rular is a percussionist, composer, and producer, who along with Monique Hines composed the music for two well-noted Saturday Night Live skits, “Like a Boss” and “Shy Ronnie”, which for which both were nominated for Emmys.

Further proving his innate abilities to create sonically unique music, Rick scored another major win when we collaborated with electronic giant Bosch and another massive victory when the trailer for “Unfinished Business starting Vince Vaughn, Sienna Miller, and Dave Franco ran during Super Bowl XLIX. The St. Louis hitmaker has since worked with stars like hip hop legend Nelly and Owl City, and pursuing interest from Post Malone. With plans to someday work with Cardi B, Lil Uzi, Lil Durk, and Beyonce.

Rick has a keen desire to work with a myriad of artists across multifarious genres while presenting signature sonorities that create new listening experiences, but infectious delivery and speak to his inarguable imprint. When he’s mot developing artists like King Tez whose prepping for his new EP, he’s working with Lil Shawn(Nelly’s nephew) on his solo release, for which Rick is executively producing.

Rick Tha Ruler is continually breaking new ground and rewriting the current music narrative. When he’s not in the lab cooking up hits, the undisputed pro-gamer is unapologetically maintaining the number one spot as the Tekken champ, as he’s a major gaming aficionado and recognized champion.

Wed Oct 7 , 2020
Rising R&B star Noell Regali, better known as Noell, is making her presence known, and is sonically presenting an authenticity in R&B that has been largely absent for quite some time. Boasting an international tour in 2019, the DMV is enjoying her incursion in music with a robust vocal prominence […] 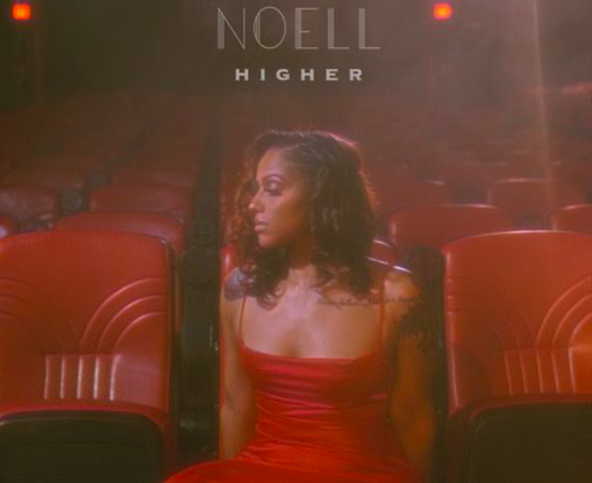