Hailing from Mobile, Alabama, Brent Parker, better known as “PBE PLUTO” is an up and coming Hip Hop Artist with a penchant for writing infectious music and relatable narratives. PBE PLUTO is greatly inspired by real life experiences and hardships which influences him as an artist and his writing style.

Well known for his unapologetic and unfiltered style of songwriting and singing, the artist ingeniously presents a fresh new perspective with his unique brand of music consisting of a distinctive blend of Hip Hop combined with smooth melodies, reaching out to a plethora of different listeners from all walks of life. The resourceful artist also has a unique innate competency to ingeniously put together idiosyncratic sounds and words, creating high aptitude word play and breathtaking music, all while maintaining a consistent brand. Apart from being a musician, the multi-talented artist and writer also dabbles in other creative activities. PBE PLUTO is also a clothing designer where he designs his own brand “XROSSED-KULTURED”. He also has landed a few acting gigs where he is seen on the screen of 8 movies to name a few. In addition to that, he owns and operates his own entertainment company “PARKERBOY ENTERTAINMENT LLC”.

The Navy veteran attained trending statues on a multitude of forums with his single “GET LOW” reaching the list of top 5 on iTunes, R&B US SALES Charts, and various others. PBE PLUTO’s latest released single titled “SOAK UP THE DRIP” is exponentially gaining traction on several music platforms. “SOAK UP THE DRIP” has garnered  millions of views on YouTube and thousands of monthly listeners on Spotify. The track has also brought PBE PLUTO on to the MTV – USA top 10 Hip Hop charts on Spotify and is rising also being picked up in different markets through national and international FM/SIRIUS XM radio stations.

Apart from the music, his latest release is also coupled with a critically acclaimed iconic cartoon music video that illustrates the essence of the single “SOAK UP THE DRIP”. He also released an EP titled “PAST 2 DA FUTURE” where he reiterates situations from his past & depicts these things moving towards the future. The EP gained momentum at a rapid pace reaching top 20 on iTunes, HIP-HOP US SALES CHARTS in the first week of the release. This EP also gained hundreds of thousands of streams on Spotify and various other platforms. Being an avid music performer, PBE PLUTO has also performed live at various notable music venues  and is looking forward to showcasing his live performance at many more venues nationally in the near future, to entertain and engage his loyal fans.

Armed with big dreams and plenty of energy to spare, PBE PLUTO seeks to positively influence the world and connect with like-minded individuals through his music. He is no doubt, well on his way to becoming one of the most phenomenal national and international artists in this generation.

Check out his latest below.

Cassidy Accasia Gearing Up To Release Her Debut Single “Rare”

Thu Jan 7 , 2021
Cassidy Accasia is a new artist that you should be on the lookout for in 2021, as she is gearing up to release her debut single Rare. Something that she has been preparing for all her life. At a young age, she drew her inspiration from her parents.“At four years […] 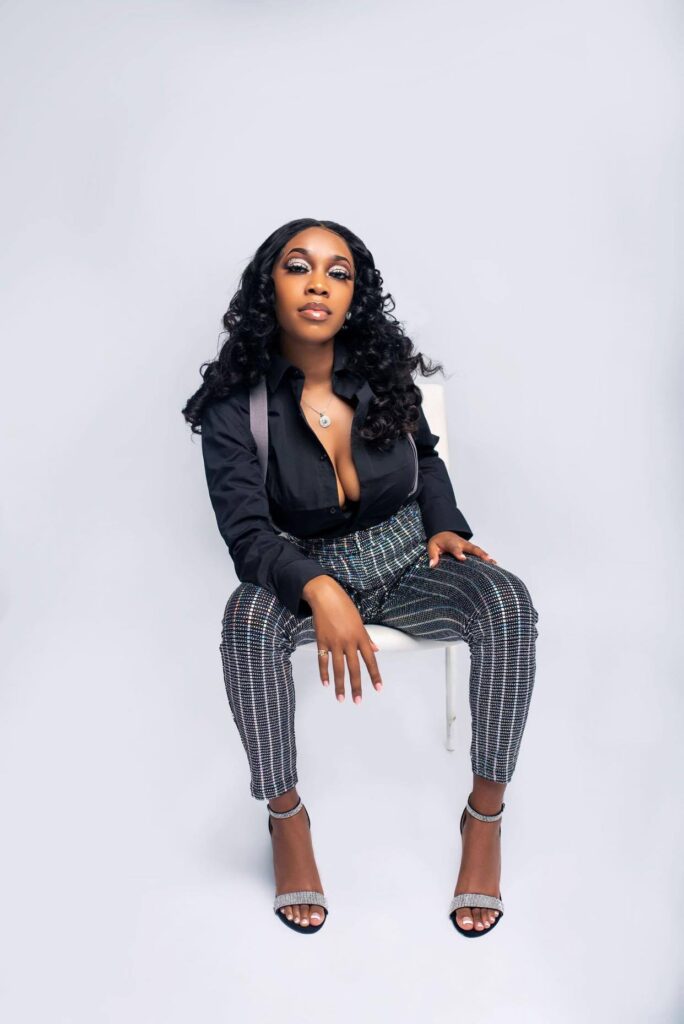