Sleepy Loco a rap and hip-hop artist originating out of Memphis Tennessee. Where some of the most iconic artists in his genre have witnessed major success such as Juicy J, NLE Choppa & Yo Gotti. Recently finished his 2022 No Deal Tour, sleepy had performed in 15 major cities throughout the United States. His tour started January 14th in Atlanta Georgia and went through Memphis his home town. Touring various cities such as Phoenix, Denver, Dallas and more…

Loco’s new merch had great success selling during the events and within the first week of release the “Sleepy Loco brand” had sold out.

His Latest single “Popcorn Playa” featuring Premo Rice is spreading fast through out social media and all music platforms making Loco an artist to keep a close eye on.

In conclusion Sleepy Loco has accomplished many attributes in his career thus far from a full on tour, completing 2 albums, creating his on merch and growing a community of fans on Instagram.

Wed Jul 6 , 2022
Music is a kind of meditation. When one is composing or listening to music, he tends to forget about his troubles, bad feelings, and sufferings. They claim that music is a global language, meaning you don’t have to understand the lyrics to appreciate it. Music, with its international language, thereby […] 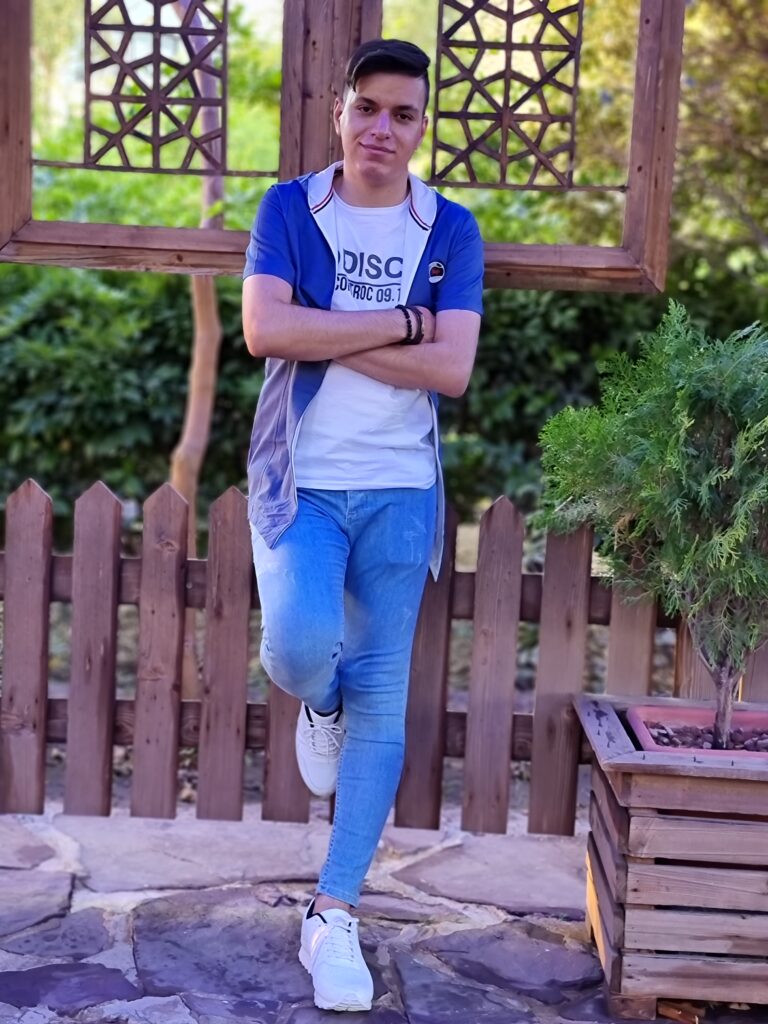