From the age of 12 years old, the beloved rapper knew music was his
passion and finally at the young age of 15, began writing and engineering
his own records. DJ Khalid, DMX and Drake are amongst the greats who
have influenced Mulla’s inspiring albums, ‘Show No Pain’ and ‘No Looking
Back’ available on all platforms.

Fast forward Mack Mulla has gotten co-signs by creating music with lyrical
geniuses Cassidy and Albee Al while opening up for A Boogie, Fabolous,
Dave East and Tee Grizzley. With well-crafted beats, exciting visuals and
over 250K streams from YouTube alone, Mack Mulla is the next one in line
strategically creating an empire one day at a time.

Thu Sep 17 , 2020
Earlier this week Atlanta rapper YFN Lucci  accidentally fired a gun on set during the filming of his music video. Sources say that Lucci was handed a semi-automatic weapon that Lucci thought  was a prop gun. When Lucci  pulled the trigger it was discovered that the gun was real and […] 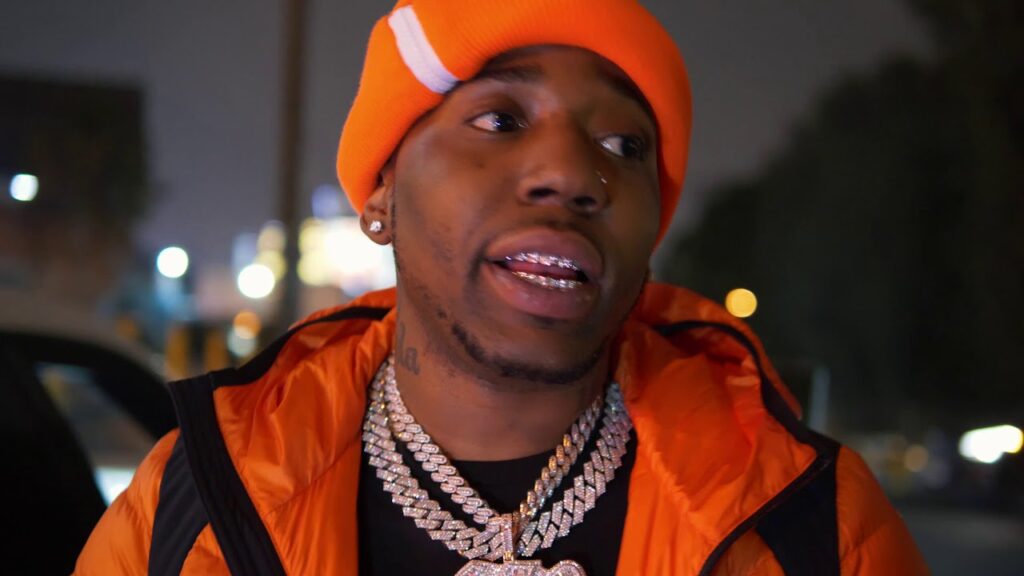