By the age of 12 he was already on juvenile probation for vandalizing a school during a fight when it broke loose and lit the cafeteria door on fire to distract the teachers and staff from his departure. Since his parents split at the age of 7 BigBop was going through a very traumatic experience, his first one of many. It changed his life forever. Over all BigBops demeanor is very non chalant . He participates when he wants it’s not like he is a shy person anymore like when he was a youngster, it’s just something there when you look into his eyes that make you want more and more. By the end of his 12 years BigBop was sent up north to a residential holding center called OCFS but some of you older heads call it DFY. Yeah you know the vibes over there already I ain’t got to say much on that. Heavy on the restraints, rug burns, body slams , and inciting riots lmao.

At the age of 15 BigBop came home on parole for his remainder of his bid which was 6 months and 3 months house arrest on top of that. BigBop used to not give a damn about that ankle bracelet he went where ever whenever. After he got off the ankle bracelet BigBop started selling drugs to keep up with the lifestyle he was so attracted to. BigBop’s first real purchase that was an asset to him was his music studio. At the age of 17 he had his second encounter with the law when he sold to an informant. Again 5 years probation. Couple years later BigBop had a 3rd encounter with the law in his lifetime but this time was something that he couldn’t take himself out of. BigBop did 5 years in prison and did a world tour, box trips, on the draft shackled and chained for 14 hours sittin next to a guy with bad breath omg smh. He would fish out the rec pin to get a jj so he could smoke the dublicki , but that’s some prison shit.

It seems as if BigBop’s experience in prison humbled him a bit as far as growing up and maturing and realizing what is really right from wrong. BigBop is still the funny loveable guy you would know him as but you could just tell there’s something mysterious about his charisma and charm almost overwhelms you with feelings of uncertainty in yourself until he acknowledges you.

BigBop Aka (well, Formally known as) Almighty Nino was on power 1051, has a video on world star hip hop , performed in a couple strip clubs couple regular clubs over and over, safe to say he knew what he was doing then , imagine now that he considers him self a vet? BigBop continues to strive to become a better artist everyday.

Check Out Some Of Big Bop Visuals

Mon Feb 1 , 2021
Serial Entrepreneur, Film Producer, Recording Artist and Los Angeles native SKG aka Helecia Choyce is no stranger to this game. Over two decades strong and waist deep in this, she’s ran with the best of them. From being signed to Death Row Records and favored by Suge Knight to writing […] 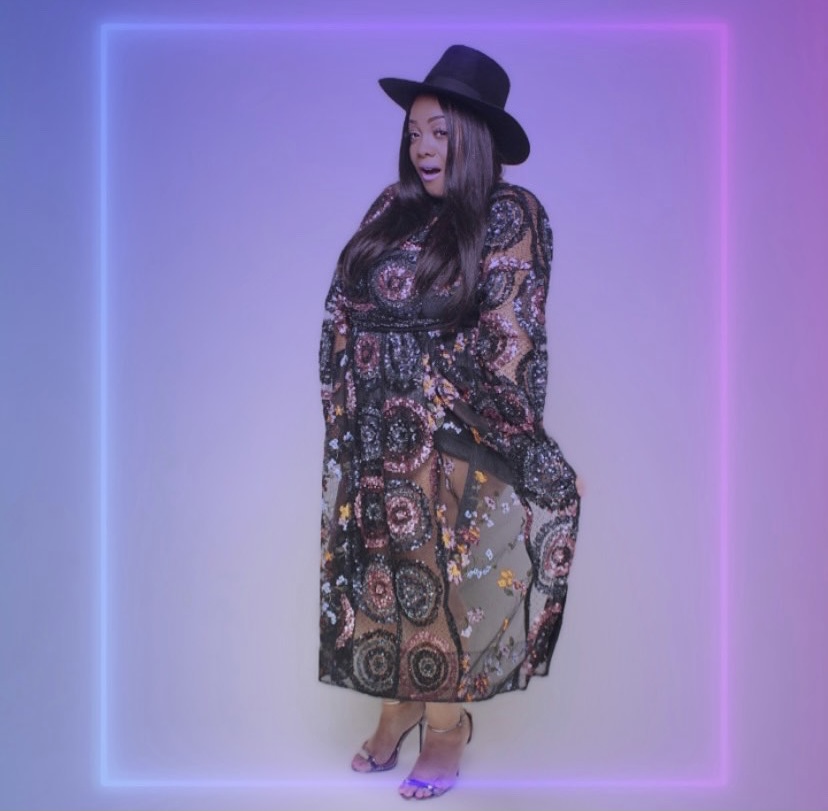