Grammy Award Winning music executive Amir Windom is a prominent figure in the music business. Regarded as one of the nation’s top young leaders and creative minds of his generation, he is using his talent to influence the masses via music, film and television.

Finding success early in his career an executive of A&R/Creative Services, Amir has played a major role in the careers of some of music’s biggest stars to date. These musical genius include Bruno Mars, Kanye West, Pharrell Williams, Lupe Fiasco and R&B songbird Trey Songz, who recently released his first studio album since 2017.

When asked how he got hi start in music, he exclaims that his first gig was actually with Diddy. “My first gig was at Bad Boy. I was an intern at Bad Boy. How I landed it was the craziest thing in the world. This is why I tell people all of the time, you have to put creativity in everything you do including how you meet people. You think that you are positioning yourself to be so different then you realize that everyone is good at whatever you think your talent is. I went to a career fair and realized I had on the same suit as everybody, I had the same speech as everybody, and I literally went home when I realized it. “

He went on to share more details about his earliest footing in the music industry which has a lot to do with Howard University and its notorious Homecoming. His sister actually was the Homecoming coordinator at Howard and he would assist her with all of the artists who were scheduled to hit the stage during an event called “Yardfest”. He ended up meetiing two record executives at Bad Boy and his life simply was not the same.

He stated “I ended up meeting executives at Bad Boy (Chris Sainsbury) and Def Jam (Deidre Graham). For me, I was like I can’t be robotic with how I’m going to build this relationship with them. I just started giving them ideas, and they were like, “Yo that’s dope. Thank you.” They were like what are you doing this summer. I was like, “I don’t know. I guess I’m going to be going to football practice.”

“They were like you should come intern. Before I knew it, I was interning at Bad Boy and going to New York. It started like that. It wasn’t a traditional “I applied,” I earned it. I put a lot of creativity into how I built connections with them. I checked on them and didn’t say anything about business at times. I did unique things that gave them a personal connection to me as well.” Windom is showing young creatives that you have to be willing to take risks and go above and beyond in order to generate opportunities that never seemed obtainable.

As he is currently a television and film music supervisor who produces and places music, he has created several original scores and worked on many movies that gorssed millions of dollars in the box office. These films include Collateral Beauty, Act Like A Lady, Think Like A Man, Why Did I Get Married 2, Bad Dad Rehab, and Stomp The Yard 2. As decorated as he is, Amir Windom never gets comfortable with his latest success story.

Aside from finding success with mainstream movies, the Atlanta creative crossed other to the tv series industry in a major way. Having been fortunate to work with highly-rated network and cable television series like Insecure (HBO), Being Mary Jane (BET), ALPHAS (SyFy), and Entourage (HBO) his influence on the black community as a leader in entertainment continues to brew in steadfast manner.

As an influencer, professional and leader in entertainment you eventually hope to make history one day. Amir Windom has already done so! In February 2020, Amir made history as he was a part of a collective that launched the Black News Channel. This is the first major tv network that airs 24 hour news and original programming specifically catered to the African American audience. The network launched to over 75 million homes and devices via Comcast, Dish and Charter/Spectrum.

When about how this endeavor came about Windom graciously shared his road to success with the Black News Channel. “For African Americans, it’s been a challenging road for us. Sometimes the African American voice hasn’t been abundantly shared or available. You have networks that were for a multitude of races, but you didn’t have one specifically for African Americans. What we’re seeing in the world is America’s pandemic of not fixing past issues. We are seeing that the wounds aren’t healing. Like Killer Mike says we can mobilize, strategize. We can do those things, but you have close-minded people who aren’t opening their mind to what’s going on in the world. We want you to be able to come to the Black News Channel and you can learn a lot about African Americans with the full story about how great African Americans are.”

“If all I hear is negative things about African Americans as another race, I’m not going to go read  Essence etc., but now we are inviting you to watch the Black News Channel so you can see the full scope on things that truly represent African Americans. We’ve been working on this for 12 years. Some prominent figures were diligent in making sure this happened, then I came on board.”

One thing that is for sure is that Amir Windom has created the blueprint to success for the future creatives of tomorrow. To learn more about his journey follow him on social media @amirwindom1. 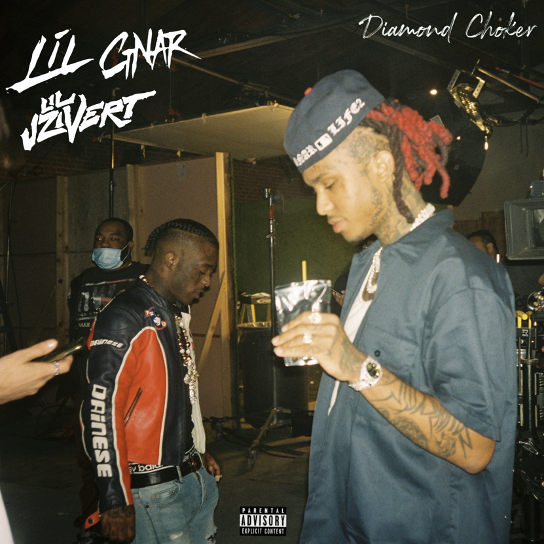