CampaignDeezy is from Cincinnati, Ohio growing up in one of the most ruff neighborhoods in the city Winton Terrace. He began writing music about the things he seen going on throughout his life. While everybody was focus on sports and other things, he was focused on music. Recording his first song at 9 years of age. Trying out different sounds and different music groups throughout his teenage years before starting to make music on his own and getting local traction. At 15 years old he began to release more music and videos getting a good response from his peers around the city. At the 19 he lost his younger brother to gun violence. CampaignDeezy began to buckle down more on music and recorded his first big local “Gangland” Ft Skep Lan. He started getting booked for shows and his buzz grew. CampaignDeezy dropped his biggest song to date titled “HOPE” this song gave him the exposure and support from people in Cincinnati and other cities around the tri-state. He has started a mixtape series titled “Hope” getting very great reviews and plans on moving forward with this series of projects. “HOPE 2” is getting ready to drop very soon. Interviews ft “FAT JOE” IG live

Sat Jul 2 , 2022
Mario Canon is on fire, the independent self made artist  from Springfield, Illinois recently went viral on YouTube with his newest single “Stevie J”. The video was filmed by Solo Vision who has filmed many Chicago artists such as Lil Jay , Montana of 300 and Polo Boy. The new single was […] 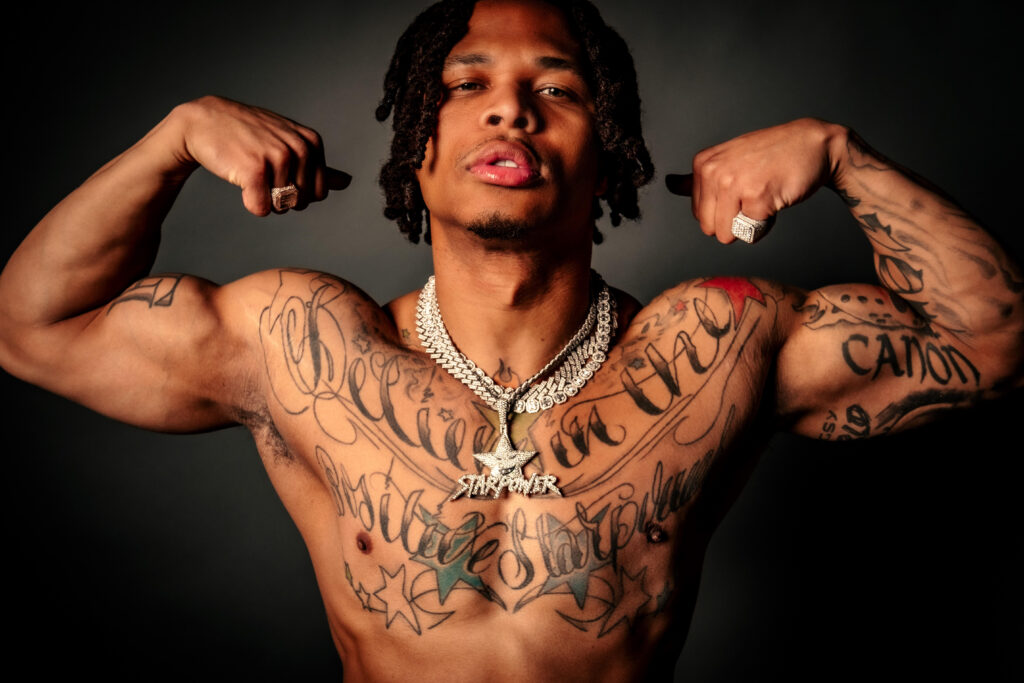