With the release of his brand-new song ” Throne,” Matty Batss has captured the ears of his followers. The song has shattered records across all streaming platforms on the Internet. Matty’s meteoric rise to popularity in such a short period of time appeared impossible to comprehend. Many people are aware of Matty’s talent as a consequence of the song.

Matty has a rare ability to compose beautiful music. You could assume you’re listening to the work of a talented painter when you hear his music. A sound painter is employed instead of a color painter. As a result, a large number of individuals will be able to appreciate music in a variety of ways. It resembles art in certain ways.

This song was composed with Matty’s heart and soul in mind. He enlisted Rumor Records’ assistance, who had opted to polish the song on their own. As a consequence, when the song was ultimately published, it won over listeners’ hearts right away. We owe Rumor Records a huge debt of gratitude for releasing such a lovely song.

Check out his new song on Spotify:

Atlanta's Niesha Love Has Us "Hooked"

Mon May 16 , 2022
Most independent artists dream of being a household name, traveling far and wide, leaving their stamp on the world through their music. Atlanta’s rising star Niesha Love is no different. Starting from ground zero with the hustle and a dream, Niesha knew her journey would not be easy. She knew […] 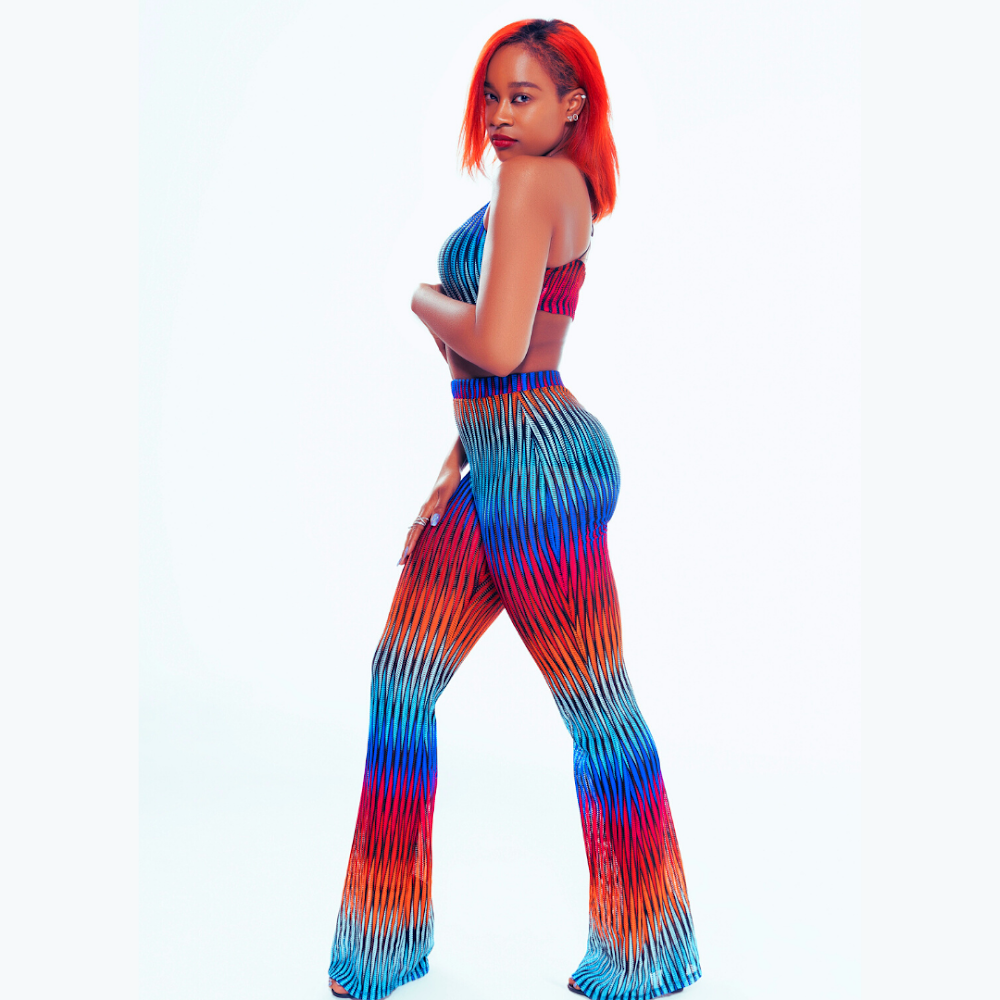