Art penetrates what passion, pride, habit, and intelligence are on all sides. However, there is another genuine reality that most of us lose sight of, one that sends us hints which without art, we can’t see or understand it. Maliachigh also known as Maliachi Broadwater believes that without art, our true impressions, our innate persistent intuitions, and our will can be hidden from us. Art is a neurological product, and we can study it the same way we study other complex processes such as language. The artist has one function, that of glorifying and affirming these realities.

Maliachigh is a rapper from Indianapolis. He has been in the music business for a decade, constantly improving his skills and learning from other successful creatives. Aside from this, he is also an actor, model and entrepreneur. Maliachigh loves creating music and actively participating in the processes that will enable him to come up with any art form. He always has a unique story to tell from all his songs, and proof of this will be in his debut album titled ‘Broadwater’.

The idea of creating timeless art is one that excites Maliachigh. He believes in the state of flow, a concept that defines the basis of positive psychology. This is a mental state of operation where a creative is fully immersed in a feeling of energized focus, full involvement, and most importantly, enjoyment in the activity. He adds that flow can be characterized by a sense of complete absorption in what one does, and loses a sense of time and space. This is an aura that Maliachigh creates for himself every time he is in a recording session. For him, timeless art is all about linking his music with realities he experiences during the state of flow.

The theory of two worlds as pointed out by Plato asserts that there is a perceptible material world which is constantly changing, decaying and imperfect. Similarly, there is a world of ideals and forms which is not limited by time, geometry and gravity. Maliachigh says that artists of great significance have learned to be comfortable creating work that speaks to the world of ideals. This kind of art is not restricted to any specific style, a definite reason why rapping is his favorite music genre. Through this music type, he is able to imagine the possibility of another world beyond his consciousness.

Creating timeless art as a musician is all about bringing realities to life. It is giving listeners a chance to explore the art and interpret it in different ways. Maliachigh released the ‘Broadwater’ album on 25th April 2022 – his demonstration of timeless art.

Fri May 6 , 2022
People who possess skills that are different from others usually have a hard time expressing their importance to others. Creative work requires a lot of focus and persistence because it’s not easy to showcase. However, in recent times, the internet and the social media platforms it offers have made things […] 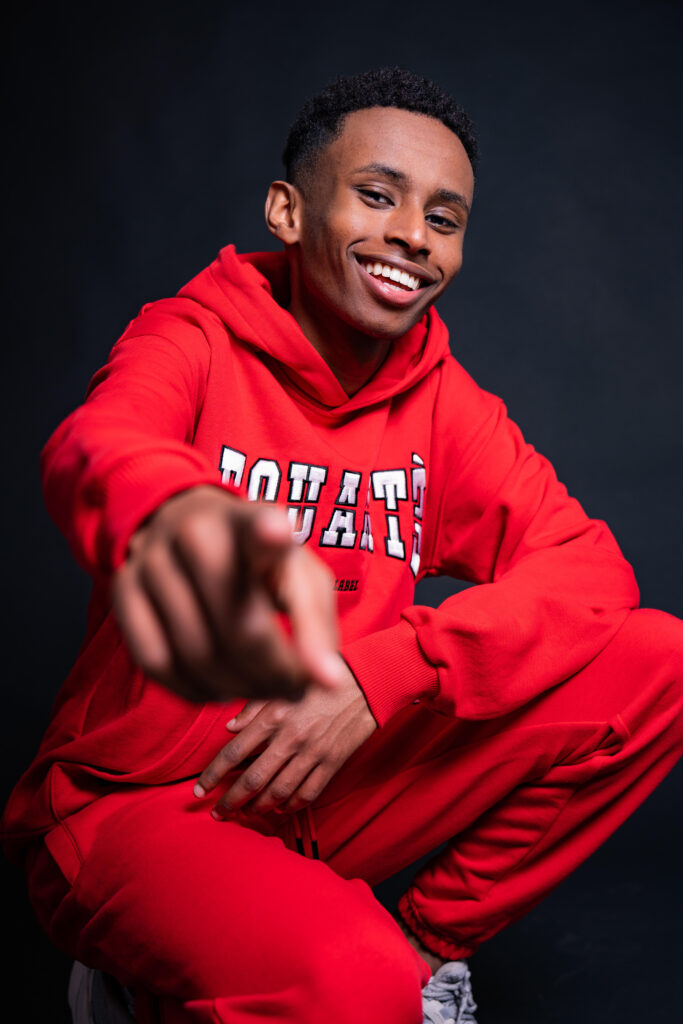