After a two-year layoff because of the pandemic – and an altercation with Megan Thee Stallion – Mag1k is reintroducing himself to the music industry. His latest single, “Walked In,” features Twista on a vibe that is definitely going to shake the industry to its core. This new hit is yet another example of how Mag1k is making waves through music and establishing himself as a bona fide international star.

Mag1k previously gained major acclaim in February 2020 when he released the single “Tempo” featuring Tory Lanez. The official video has been viewed more than two million times on YouTube. But a month later the world shut down as the pandemic exploded, and five months later Tory Lanez was involved in the incident with Megan Thee Stallion – he’s been accused of shooting her in the foot – putting a damper on the new song.

“When you do songs for certain people and they do certain things, it can affect you,” Mag1k says. “Even if the person is not guilty or anything like that, but it just being a thing. This is my comeback after people were thinking I was affected by what was going on. I’m still able to make better music and do better things. That didn’t define me.”

Today, with “Walked In,” Mag1k is ready to show that his previous hit with Tory Lanez wasn’t a one-hit wonder. And with yet another big name in hip-hop joining him at the table, it’s even further proof that he has the kind of pedigree that demands attention.

“I think that’s going to be one of the songs that really puts me in my own category,” Mag1k said. “It’s like a Chicago anthem. I’m naming places and neighborhoods in Chicago, and the video is shot at a couple of key locations in town. It’s a fun video. We’ve got this big check – like a lottery check – and I’m taking it into places, like the jewelry store, and buying stuff with it.”

Though he currently makes music in Chicago, Mag1k is originally a native of Birmingham, Alabama. The “Magic City” is partly responsible for his stage name, but he also earned the name for how easy he made things look when he was younger.

“When it came to music we would be freestyling and I could sing full hooks and then not rap while I’m freestyling,” he says. “People thought that was crazy. I started living up to the name. I didn’t give it to myself. It’s just my personality.”

He developed his sound, which combines a futuristic way of singing with catchy melodies and cadence, while learning about engineering at a Birmingham studio. They started letting him record for free and the engineer taught him everything he knew, then Mag1k started engineering for other artists and moved to Atlanta.

“It’s like my second home,” he says. “The relationships I built got me noticed because those same artists would hear my music on their downtime and they were like let’s do a song together, I didn’t know you do music.”

“I’ve got a soulful voice and at the end of the day I feel like my sound came from what has been a pretty interesting life,” Mag1k says. “I’ve lost family members – brothers, sisters and there’s a lot of pain in my music but also I’ve got uplifting stuff and party music.”

Mag1k says “Tempo” has a timeless feel to it, and even with more than two million streams, he thinks the song is destined for bigger things once it fully catches on.

“It’s dancehall, it’s Caribbean,” he says. “It’s not specific to any age. Old people can dance to it, young people, middle aged, it doesn’t matter. I haven’t found a person that didn’t like it.”

In addition to several singles on the verge of release – several with notable features – Mag1k is planning his first album called Blue Mag1k. “I’m the most unique type of artist once the body of work comes out that people have seen in a while,” he says. “I’ve got something for everybody.”

To listen to Mag1k’s music, or to follow him on social media, please visit the following links:

Fri May 6 , 2022
Zenyth Mktd is shaking things up with their new single titled “100” The single has already hit the urban radio charts world wide.  They have worked with some of the greats like Jay Z, Kendrick Lamar, Dr Dre, Pusha T etc. They originate from the eastside of Atlanta like some […] 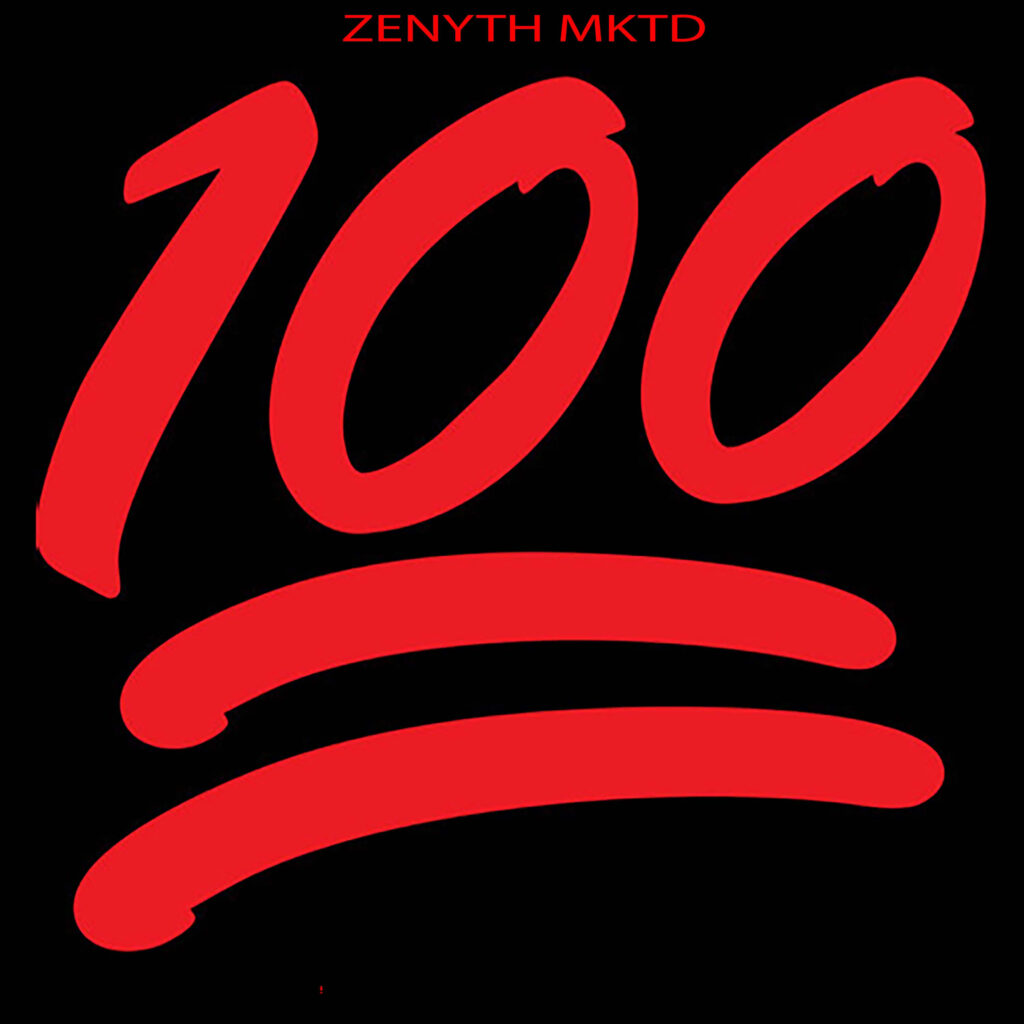