Born and raised in the wilderness of British Columbia, Canada, Maddisun (aka singer/songwriter Maddison Keiver) is an authentic, visceral, and magnetic artist whose unique music melds together indie-folk, soulful R&B, and electro-pop. With diverse musical influences such as Sheryl Crow, Maggie Rogers, Joni Mitchell and Phoebe Bridgers, Maddisun crafts incredibly inspiring and uplifting music true to her heart.

Maddisun’s songs are emotional journeys of love, heartache, growth, and resilience. In an era of noisy and disposal digital ephemera, Maddisun’s genuineness, raw vocal talent and pure musicality cuts through the clatter. With the release of her first US album, “Home is Where The Music Is”, co-produced by Nick Noto and Chloe Chaidez of PSY SOUND, Maddisun is ready to shine her talents on audiences world wide.
Stream Maddisun’s debut album Self Reflections to get a taste of her sound. Album recorded in 2020 with Sincerity Sound, backed by a Creative BC Career Development grant.

Sun May 22 , 2022
King Jess began making waves across the internet in the last few years with multiple smaller releases. These tracks garnered much fanfare and put King Jess on a list of artists to look out for. Now, he has released his much-anticipated new album, For Your Inspiration. This project brings together […] 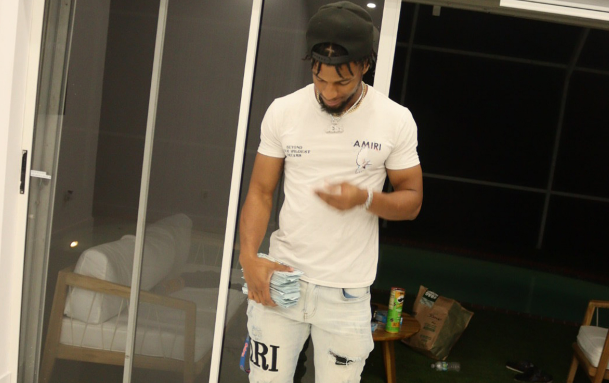