Whether you’re in the mood for songs about love and relationships, daily life, overcoming challenges and pushing through pain, or a little something to push you forward, Luv Docta can deliver what you’re craving. The versatile singer/rapper provides a bit of everything from chill vibes to upbeat party music. His catchy melodies, lyrical flow and perfect delivery set him apart from others in the game.

Earlier this year, Luv Docta released “Hood Romantic,” a Hip Hop single with R&B/Soul flavors and a mellow Trap vibe with a bit of a kick. The “Hood Romantic” is that fantasy man who gives the ladies the best of both worlds. He’s nice but he comes with a bit of spice. Recorded in Luv Docta’s home studio, the single is tailored to evoke a smooth “summer couple season” feel.

Further demonstrating Luv Docta’s versatility, his previous singles, “Shake N’ Bake” and “Culture” have more of an upbeat tempo. These two tracks, showcasing a party vibe with a more Trap feel, have a cadence and kick that get you moving.

Luv Docta’s latest project, “Luv Affairz,” is a musical journey. The artist promises that “Luv Affairz” is not just an album. It’s not just music. It tells a story. As reflected on the album cover,

the story unfolds in three phases — beginning with a man who is in love, and progressing to a heartbroken stage after a break up, the journey leads to the third stage. “A ‘come up,’ I call it. Going through those challenges has shaped this guy into the name that he is – Luv Docta,” he said. “These are the steps of getting out the mud – the steps of how a young artist independently made a name for himself with a vision and through life experiences.”

Scheduled for release on April 24, “Luv Affairz” has a title and artwork that is guaranteed to bring excitement and interest. The new collection features seven new tracks and tells a story which is highly relatable to everyone who is going through difficult times.

Born Shondell Coleman, the artist known as Luv Docta grew up in Chicago in less than ideal circumstances. The only boy of four children raised by a single mother, Shondell faced many challenges like being homeless and dealing with life in a bad neighborhood. Ever since he was young, music has been an integral part of Luv Docta’s life and growing up in Chicago shaped him into the artist he is today. In 2010, he started freestyling, then got serious about developing his career a few years afterwards.

In the run up to the album release, Luv Docta is also dropping music videos to bring the fire and get people pumped for what’s coming from the artist on Friday. The video for “Shake N’ Bake” is out now. The video for “Hood Romantic”, which is already finished, will be coming out very soon.

Music is Luv Docta’s passion and that passion – combined with effort – is opening doors for him. Energetic and committed, the artist is working hard on business strategies to get his music in front of a large audience, taking every opportunity that leads him into a better position as an entertainer.

To listen to Luv Docta’s music or to follow him on social media, please visit:

Wed May 6 , 2020
Hip Hop Weekly had the chance to catch up with emerging recording artist Baltimore Bam. Check out our interview below. HHW: For those who aren’t familiar, who is BaltimoreBam? Bam: BaltimoreBam is the originator of his own original flavor. I’m originally from Baltimore, Maryland, moved to Norcross, GA (Gwinnett County) when I was […] 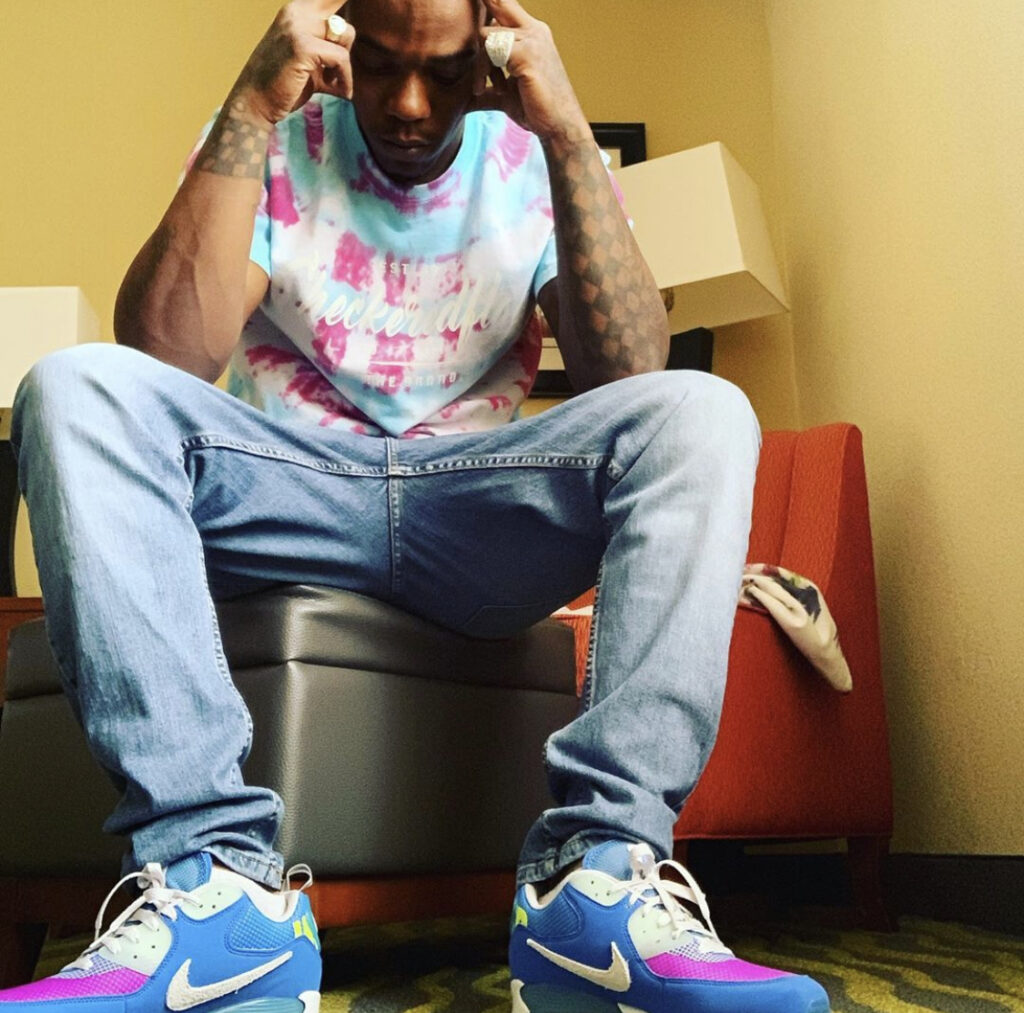