LuckyDesigns, is a 16 year old teenager, on the quest to upgrade his Photoshop skills in order to open avenues for himself to work with newer clients in the music and YouTube space. A graphic designer, video editor and a YouTuber himself, he understands the nuances of his skills and provides unparalleled services that help him leave a distinct mark on his work.

GFX, a term used to describe graphic designing and video editing together, is what he believes is his USP. In the business of the YouTube community, this has received a positive response and the creator gets this information from some upcoming designers who, themselves, are creating banners, thumbnails and intros/outros.

LuckyDesigns started his journey very early in life. It started with him watching multiple different YouTube videos that were designing tutorials on Photoshop and other designing platforms. His knowledge of video editing was also gathered through the same way and he took it forward by combining it with his practice as well.

He started out by posting his innovative designs on Twitter many years ago. This was his initial step in the journey of becoming who he is today. His focus, now, is to try and collaborate with new and upcoming YouTubers who are picking up pace and popularity in America and London.

Recalling the milestones that he has achieved in terms of personal growth and with his business ventures, he says that his biggest achievement would be working with KSI in 2021 with an unreleased track that he was featured in. The track was called “Rari”. He considered it a huge achievement as he was a huge fan of the artist since the first time he had come across him. Growing up, he didn’t really know who KSI was but once he started growing in his career, he understood the value of KSI in the YouTube space.

He looks forward to working with more YouTubers and trying to get into the business of filming and acting in the near future.

Thu May 12 , 2022
Dallas, Texas native, Kyrichesss, has become a viral sensation on Tik Tok. As a prior majorette dancer, she is no stranger to the spotlight. As a model, Kyrichesss now travels throughout the country pursuing her dreams to become one of the most well known models in the industry. Due to her hard work […] 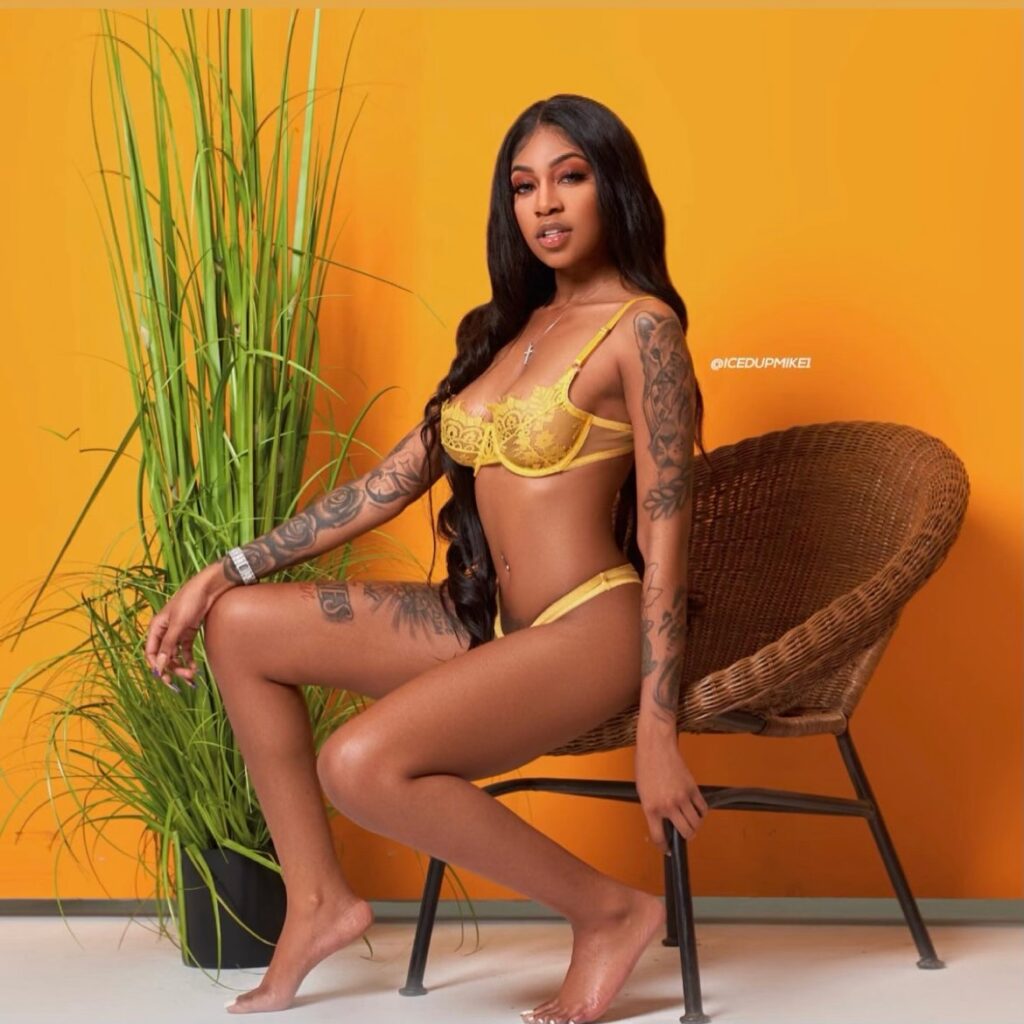