Los Angeles native Luce Cannon is a self-contained artist/producer and self-proclaimed “Voice of the Streets.”  “I don’t sugarcoat anything,” said Luce.   I am the streets and just like the streets, I go hard consistently.  If people don’t like the truth, they won’t like me, but if they respect the truth, they will love me.”  He stumbled on this new career when he decided to send messages through the music that he loved because his mission was never to be a rapper.    His debut single, “Cookout” is self-produced and was crafted as a testament and tribute to true artistry, placing skills over tricky hooks and tracks.  Truthfully, gangster rhyming over beats is not a new thing.  Although in today’s crowded rap music market, it’s difficult to tell the difference from the real gangsters and the studio technicians, who design their music and lyrics to sounds as authentic as possible without stirring anything up.  Luce stirs the pot and gets everything and everyone boiling.

Luce Cannon definitely stirs things up outside of the studio as well.  He used his voice to speak up and against harsh comments made by rapper The Game and celebrity manager and executive Wack 100 regarding the killing of a young man in Inglewood, California.  Their remarks did not align with his and others.  Luce created a series of videos on popular website, Worldstarhiphop.com that have been seen by more than eight million people who support and agree with him.  Because of the massive support for his music, Luce is expanding his music catalog and scheduled to release more messages in music over beats that he has produced.  “The difference in my music that’s completely different from any other artist’s music, is that it’s universal,” said Luce.  “It’s not just west coast and it’s not east coast.  There’s no bubblegum rapping. It’s about metaphors and making people think.   I structure my songs like the best music I’ve heard, and I put out quality music.  I think people will still listen to it fifteen years from now.”

Tue Sep 28 , 2021
Aesha Mathis, professionally known as DJ Rooty Red, continues to dominate the music industry with her new EP, That’s What She Said. She is a DJ, business woman and Producer. She was born and raised in Chicago, IL and now resides in Dallas, Texas. This project features predominantly female artists and […] 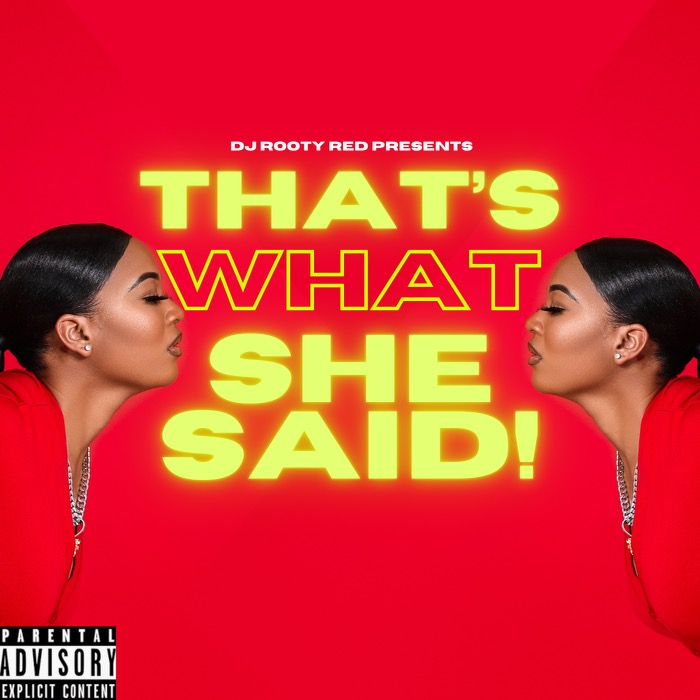