Lost Kids/Brent Faiyaz affiliate and budding melodic superstar Joony announced his debut solo Pretty In Black Tour kicking off December 4 at Baby’s All Right in New York City, NY. The U.S. tour will make stops in Atlanta, Los Angeles, and will wrap up near his hometown in Washington, D.C., on December 18th.

Fri Oct 28 , 2022
Park Boy Bill$ is back again with another hit record titled Murda Muzic under his record label Aviation Recordings. The track has over one million plays & shares on SoundCloud. This track was Prod. By Count Henny and is one of the hottest in the streets and radio. Park Boy […] 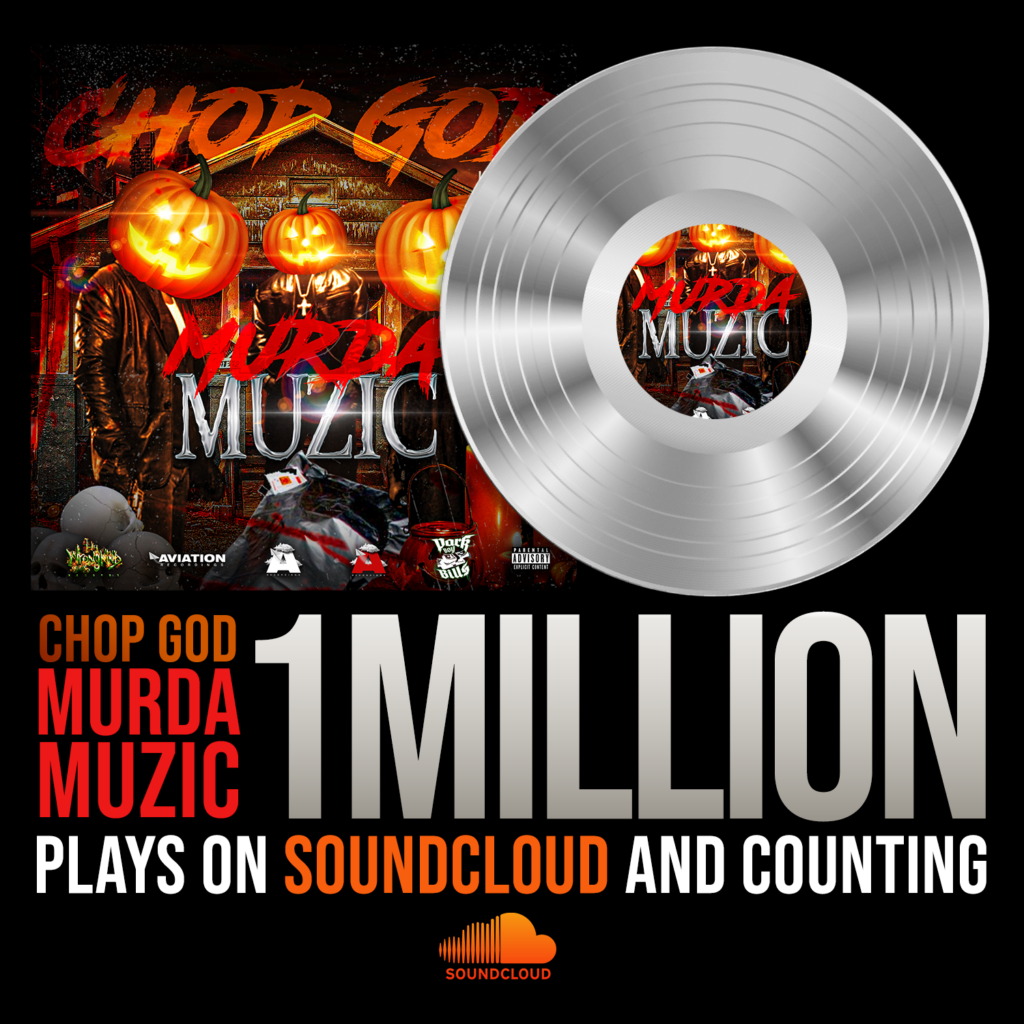