The Cure Company, which vends itself as the foremost producer of cannabis goods in Los Angeles, CA, publicized its pursuits for expansion across the country just last month.

Most known for their standing as the purveyor of “Marathon OG,” a partnership with the late and great rapper Nipsey Hussle, the Cure Company has more than a prestigious status in the city of angels.

As they continue to campaign their visionary and family-owned reputation working into the end of 2022, the craft weed experts strive to launch onto zones across California and the opposite coast with the expansion to three new cultivation facilities, including Lynwood, Commerce, and Nevada.

According to spokesperson Selena Reyes, a conversation about establishing a retail business in new cities and states occurred in late 2020.

Plans to open their retail locations in Taunton and Orange for the second quarter of 2023 are also underway.

Additionally, the company plans to cross several other establishments across the country in the coming years. Zones include New Jersey and New York, which will host retail and cultivation facilities.

Keep up with the company on Instagram at @TheCureCompany and thecurecompany.com.

Sun Sep 25 , 2022
Confident, powerful, bold, and uplifting – all themes that apply perfectly to the incredible YVNG KX$$. Indeed, as a professional artist, YVNG KX$$ has worked tirelessly to establish his career and brand, and he will stop at nothing to ensure that as many people as possible have the chance to […] 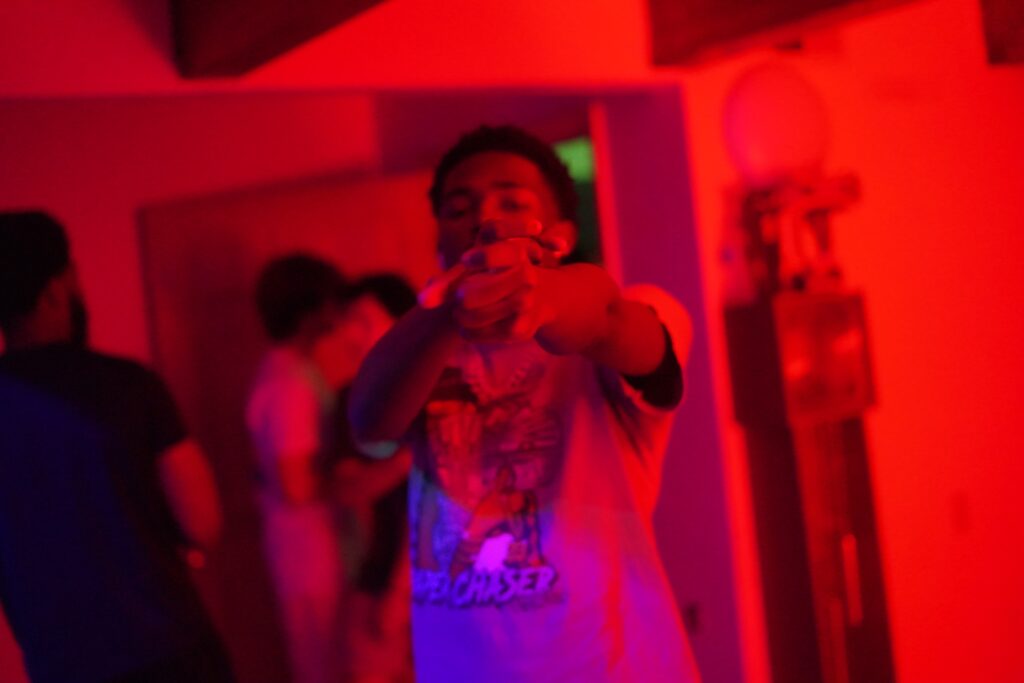