It looks like Lor Sosa has a huge hit record on the way with Soulja Boy. Frankly, this collaboration was done because the opportunity to work with Soulja Boy was presented to the artist and he took it seriously.  Speaking on the song, he shares, “Once I knew it was possible to make the collab happen I got straight to work sourcing a beat. At the same time, I was also given the opportunity to work with producers from Tate Kobangz’s “28” production group.”

He adds, “I had 10 beats and the beat I chose stood out to me. A good fitting beat sticks out to me, it moves me, it inspires me to be a part of it. This one did that for me. I was in my living room with my studio equipment when I chose it. I made the first version of the song “drake” with the intention of presenting it to Soulja Boy. Then I redid the hook once I got his vocals back to make it match his verse. I was able to re-record and mix the record with “Tillie” from QC. Once I heard Soulja Boy and others tell me “this hard,” I knew it was going to make waves.” Preview the snippet via his Instagram here and expect the full song on October 22nd!

In the meantime, watch Lor Sosa’s latest video below.

Spice up the Nighttime with Truly Tekin’s New Single “Nights”

Wed Oct 13 , 2021
“Nights” is Truly Tekin’s newest music, and it’s out now. When people hear this song, they say it immediately makes the party more fun. The song has become a party standard throughout the country. Truly Tekin has become an overnight sensation as a result of the song. True Tekin began […] 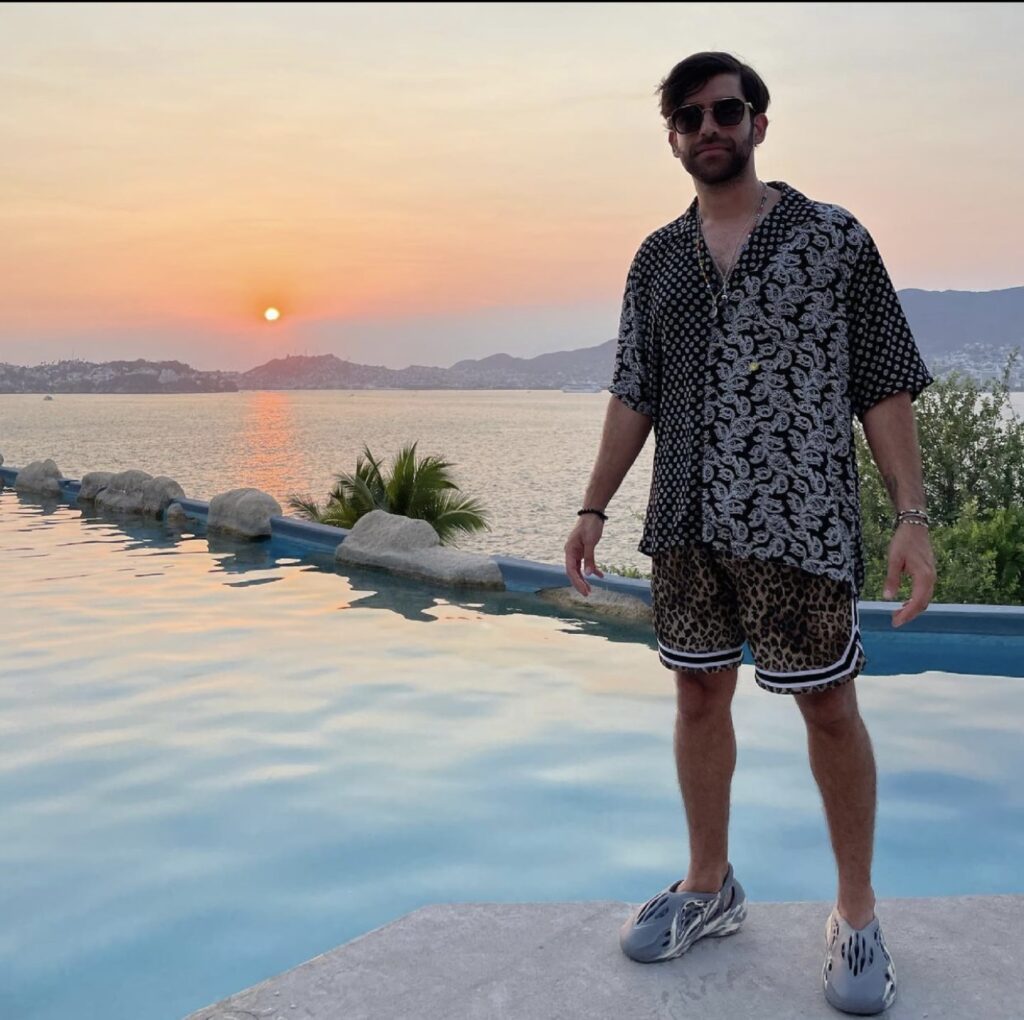