An up and coming lyrical Trap artist, Lor Sosa is stepping up to the plate with his debut EP “Borrowed Time”. With three singles from the project already released, he has already shown that he is an artist to be on the lookout for.

Music has always been a part of Sosa’s life. Not only has he been a lifelong fan of music, Hip Hop and the culture surrounding it, he has always had the drive to be a part of it all. “I was

always freestyling, whether it was in the car with my homies or at parties or whatever. I was just having a good time. It wasn’t until a little bit later that I started recording tracks, and that was when I really got into it all.” Once Sosa found his footing in the studio, he really started to push the envelope on his lyricism.

Sosa’s music has a very heavy focus on creating an experience for his audience. His unique and authentic approach to lyricism allows him to dive into the song and express things in a way that is deep and personal to him while also being relatable to anyone who’s listening. “I want to bring that energy, provide an experience for my listeners the same way that my idols did for me.”

With the singles from” Borrowed Time”, Sosa does exactly as he hoped. “Blink,” “Lor Bish” and “Whip Musik” are all tracks with an extremely specific feel to them, each exploring its own energy while staying loyal to the overall feel that Sosa’s music creates. Both “Blink” and “Lor Bish” are tracks that were reworked for this EP, having originated on one of Sosa’s mixtapes. “This song was originally a mixtape that I was coming out with. I really didn’t have any goals at that point, but I knew that people gravitated towards my brand and the mixtape ended up getting attention.” Sosa turned the tracks from Trill songs to a more Club style beat for “Borrowed Time”. He even drew inspiration from Kendrick Lamar’s “Money Trees.”

“Whip Musik” is Sosa’s most recent release from the EP. It features a slightly different sound than the other two. “It’s just a good energy song. It really just encompasses the Trap lifestyle. We just put it all into this song and it’s a fun song. I can’t wait for everyone to listen to this one.”

These three tracks are far from the most exciting things to come off of the “Borrowed Time” EP. Sosa has been working tirelessly to put together a project that fits every mood. “Writing is hard. I do a lot of freestyle with my music but only really got away with doing that on “Whip Musik”. Everything else was written.” Though it can be hard, Sosa uses writing as a kind of therapy, being able to put all of his energy into a single project. “It can be extremely difficult, some songs take me four hours to write. “Pink M&M’s” on the EP for example, took that long. I wanted to make sure that every single bar was right.”

On top of having tracks that take hours to perfect, Sosa also steps into bilingual music with tracks like “Amor Caliente” and “Tu Tiempo” where he gets to explore music from the other end of his own experiences. This style mixes seamlessly with the Baltimore feel of his music, something he is very proud of.

“Borrowed Time” is truly a project to keep an eye out for, and it is certainly not the last that we will see of Lor Sosa. This project has been a great experience for him so far, and he has been able to do great things with the help of other musicians and producers, such as the Dope Panic team. There is more to come with this exciting new artist.

Check out Lor Sosa’s music and keep up with him on social media via the links listed below.

Mon Mar 1 , 2021
Atlanta duo, DeeZire, is returning old school class and elegance to R&B. Both X’clusiv and Swade fell in love with singing early in life. Growing up in church, their mothers compelled them to participate in youth choir. “When I was maybe 5 or 6 years old,” X’clusiv remembered, “my Mom […] 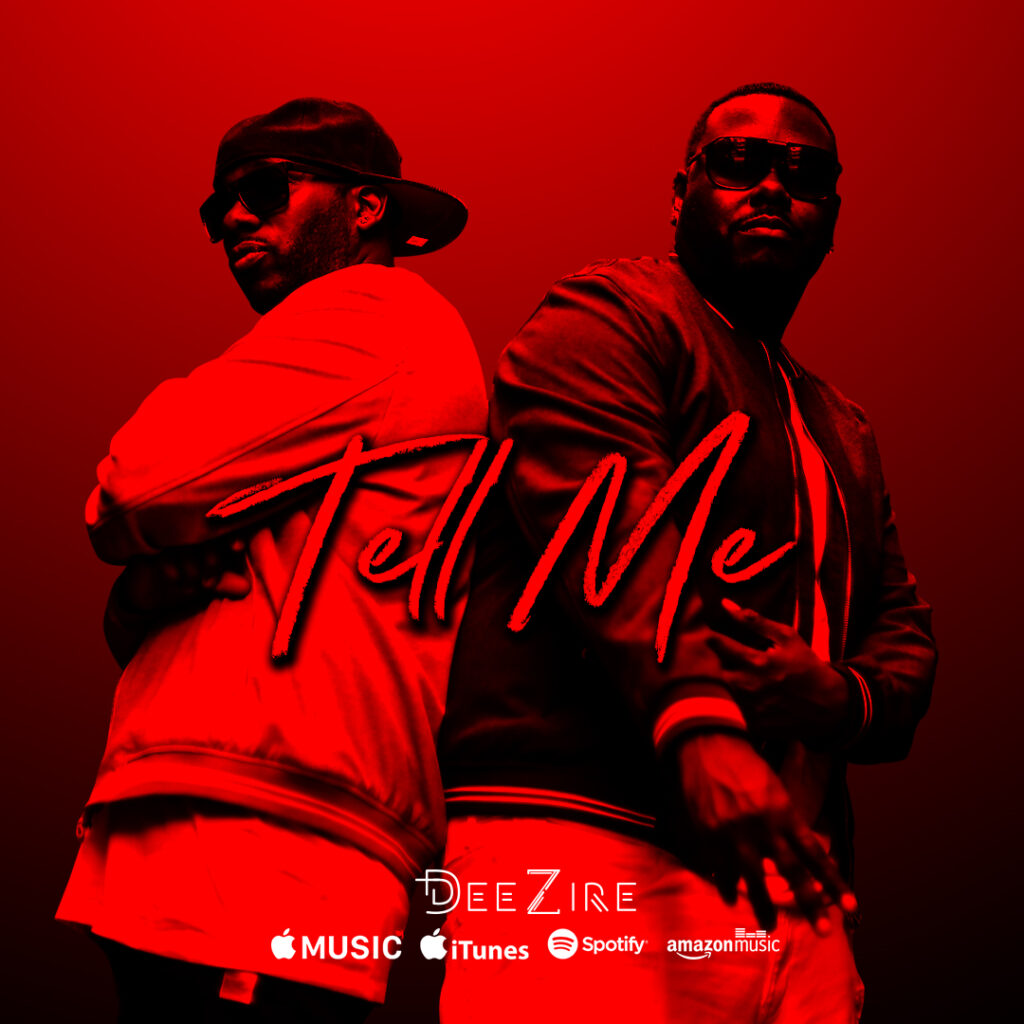