North Long Beach native, SK1NANDBONEZ, is an independent artist who best known for his cocky demeanor and electrifying sound. The talented artist recently released a new project called The Delta Way 2, which is one of his proudest projects to-date and his most diverse body of work thus far.

In a recent interview, the artist revealed that he has always been into music, from as young as fourth grade making freestyles and raps in the back of his mom’s car. SK1NANDBONEZ has always been intrigued by music. While he does not come from a musical family per se, he has some family members still in the industry and vital in his development as an artist. He states his maturity and seriousness happened when the people around him told him how much potential he had.

“I started doing freestyles in the car and other little social media challenges and was getting a nice following from that, but I didn’t really start taking it seriously until the people around me really sat me down and told me like you really hard and got the potential to take it to the next level,” SK1NANDBONEZ said in a recent interview.

His energy and tenacity come from his people and his fans who can relate to the music. SK1NANDBONEZ has an authentic subject matter that matches his unique and melodic rap sound. The versatility on his recent project The Delta Way 2 makes it a must listen.

The new project features long-time collaborator Kalan.FrFr on the track “Make It Home,” which is an instant banger and dropped along with a music video, that you can watch here. “Make It Home” with Kalan.FrFr is a visual that can be described as a chill. It was shot in a unique way and has quick transitions — the cadence is picked up towards the middle of the song and makes for a wild and exciting visual. The quick cuts are on beat with the song, as each time the beat breaks down and the bass picks up the lighting strobes, making for an entertaining and fun video.

With other stand-out tracks such as “Distant,” and “Dollar and a Dream,” on The Delta Way 2, SK1NANDBONEZ showcases his sound and direction in a way that highlights his cadence and lyrical content. SK1NANDBONEZ is definitely on his way to making a name for himself.

The visual for “Distant” follows SK1NANDBONEZ around through the clouds to the beach for a nice scenic cruise and smoke session. The song has a melodic harmony that is positively mesmerizing and is a perfect drive or smoke song.

Through his music, he hopes that people take away the message of knowing that “It’s always gone get worse before it gets better.” He’s aware that life comes with its ups and downs, but he wants his music to inspire people and prove that hard work and dedication can build long-term success.

Check out the visual “Make It Home” featuring Kalan.FrFr from SK1NANDBONEZ’s latest project, The Delta Way 2, below. Keep up with him on Instagram @sk1nandbonez!

Meet Finesse, the London Rapper Making a Name for Himself with his Luring and Dominant Sound

Wed Apr 7 , 2021
Finesse is someone to watch closely. From his flair on the mic to his tone and wordplay Finesse, is an extraordinary artist. His voice is strong and assertive, providing a sense of melodic aggression that you didn’t know you needed until now! His new track and visual “ITS OK” is out […] 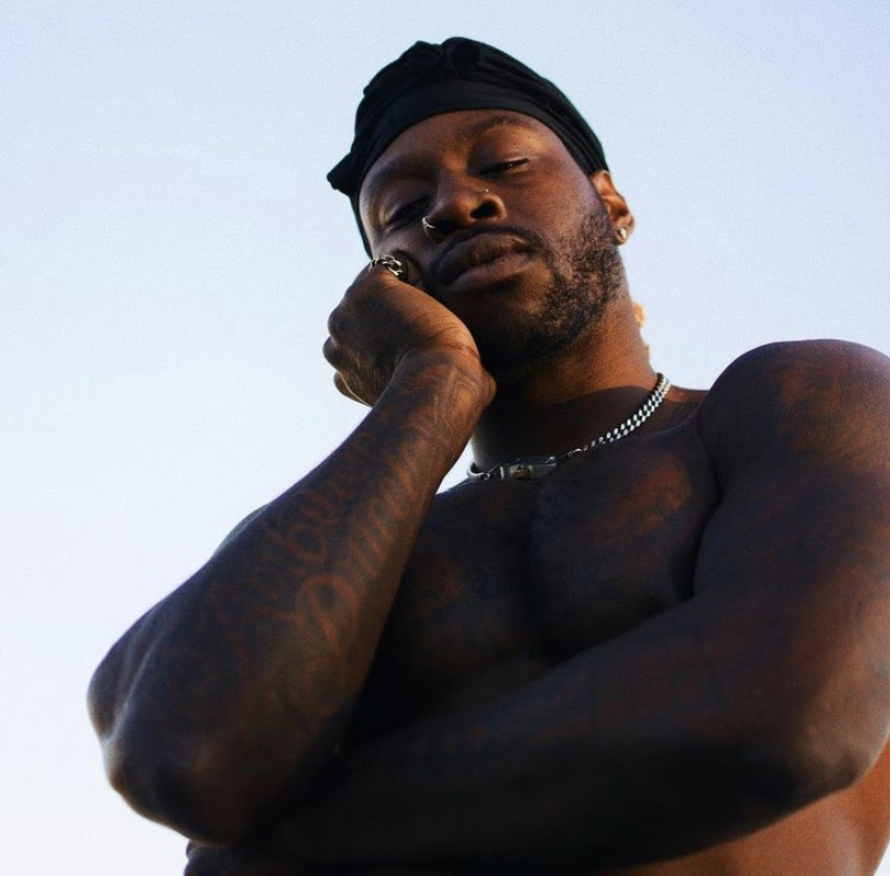