“Roll Up Hot,” “If It’s War” and the potent lead single, “Danny Block“, the fan-adored new track Atlanta rapper Lil Baby was even caught vibing to in the studio on Instagram Live— are found on the upcoming project, Trench Baby 2. “If It’s War” and “Danny Block” are both examples of Chicago drill at its finest, while the new single is a playful change of pace for the windy city rapper. In February of this year, Lil Zay Osama released his acclaimed mixtape Trench Baby as well as the follow-up deluxe edition, which featured Lil Tjay, G-Herbo, Sada Baby, Sheff G, Jackboy, Doeboy, and Stunna 4 Vegas and included an array of street hits from “Rumors,” “Ride for Me” (with Jackboy)” to fan-anthems “61st to 64th,” and “We’ll Be Straight.”

A gifted storyteller and melodic virtuoso, Lil Zay Osama is able to maneuver between different moods from drill to trap ballads, earning him the praise across the globe. To date, Lil Zay Osama has accumulated countless views on YouTube and more than 215 million streams. With Trench Baby 2 on the horizon, he’s poised to continue his trajectory to superstardom. Check out his latest below.

Fri Oct 29 , 2021
Album includes hit single “Fucc A Ticket” and featuring artists such as YN Jay, Big KMula and ABK Gatez. Who is Poeboy K.P.? Born Kevin Devonte Poe in Gretna, Virginia on December 18, 1991. Kevin is talented music artist and videographer who resides in Clarksville, Tennessee. K.P. was the name […] 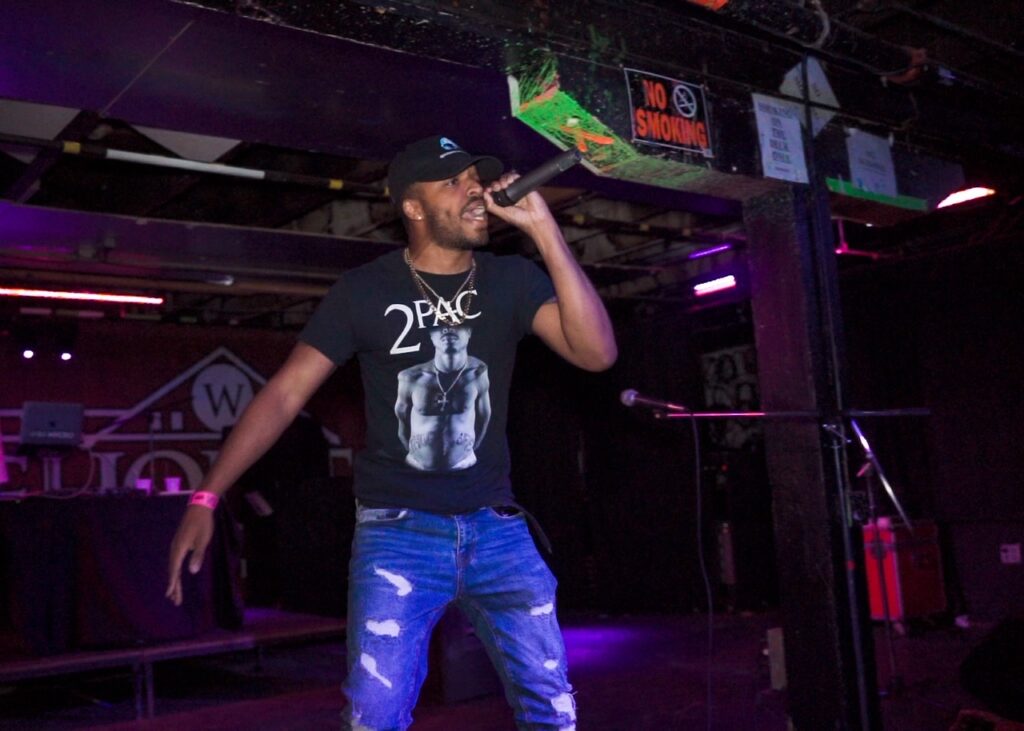