Fresh off his Rolling Loud Miami performance, Roc Nation‘s Bobby Fishcale (@bobbyfishscale) joins Lil $o$o (@lilsosodon) on her new Tylian Francois-produced single “Go Ooh.” The catchy collaboration from the Florida natives is as equally melodic as it is motivational. Guaranteed to stay in your head all day, the song comes accompanied with an in-studio visual and once again features a cameo from Lunchbox Records (@LunchBoxRecs) CEO LunchMoney Lewis (@LunchMoneyLewis). [Photo Credit: Abdul Muhsin]
Giving insight on how Bobby got involved with the record, $o$o states: “While we were listening to the instrumental and putting together the lyrics, the hook came to us – diamonds on me, go ooh. I couldn’t think of a better person to rock with me than him.”

While in high school, her life took a turning point when she began to gain popularity on Instagram, even getting shouted out by artists, such as Cuban-American singer Malu Trevejo. She then met her first true love, rapper and record producer Jayo Sama, whose child she became pregnant with while still a student. After she and him moved in together, anticipating the birth of their firstborn, the ultimate watershed in her life occurred: the love of her life was fatally shot. Motivated by both her heart wrenching grief and the inner strength that was fueled by their upcoming newborn, Lil $o$o’s main focus became being the best mother. Therefore, she started writing as a hobby, utilizing it as a way to both heal and have fun.

Stream Go Ooh on your DSP of choice and watch the accompanying visual after the jump. Look out for Lil $o$o’s debut EP, $o$o World, coming soon!!

Tue Sep 28 , 2021
Hailing from New Orleans, 504Yung has been immersed in music since he was a child. He is the cousin of rock legend Antonio Domino, along with other members of his family being involved in music in some capacity. Growing up in such an iconic Hip Hop city, he remembers discovering […] 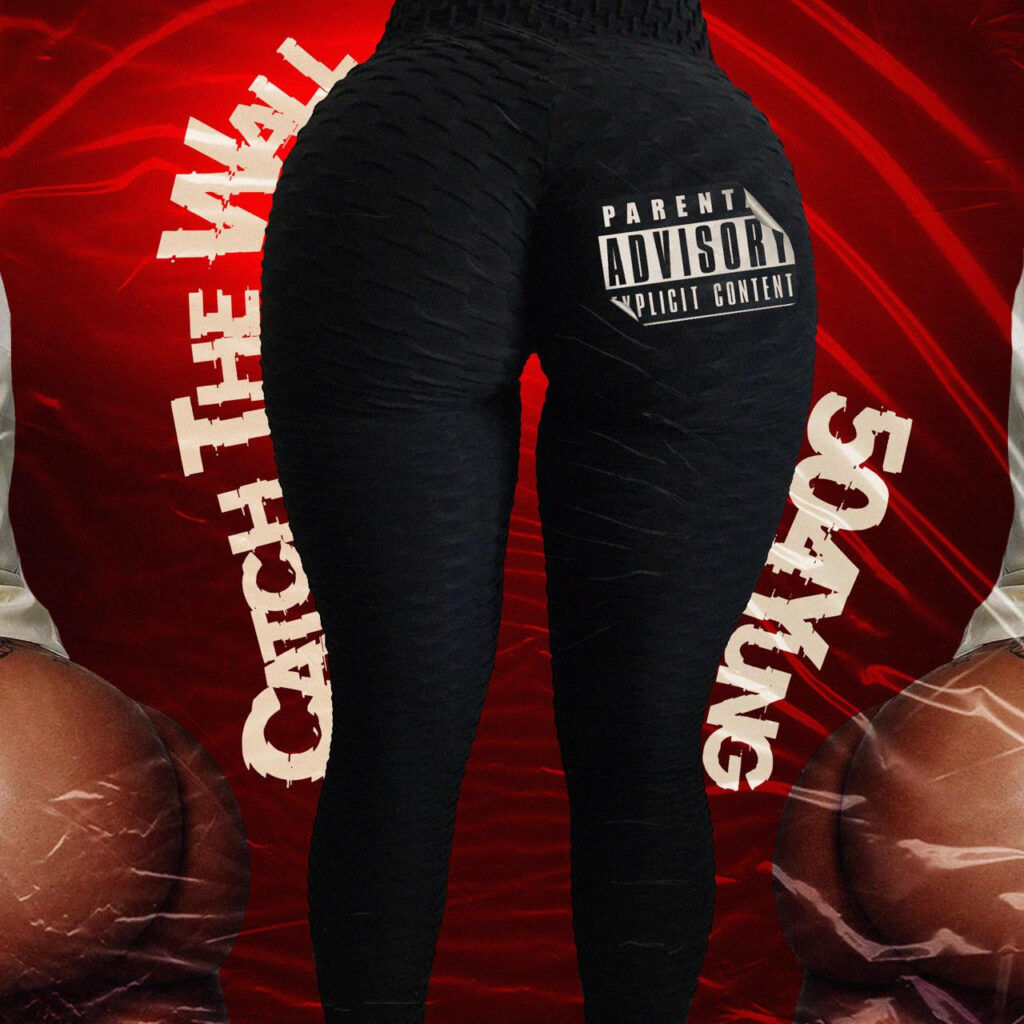