Lil Durk is leaving his demons behind while honoring those close to him with the telling single, “Backdoor.”  The Chicago MC marks a release of bad habits in addition to his wins and losses–including the loss of promising OTF rapper King Von. Promising to do it for Von, Durk shares a special tribute to the late rapper in the visual while wearing Von’s O Block chain in remembrance.

Hailed as “The Voice” of Chicago from fans and critics, “Backdoor” follows the rapper’s guest spots on Meek Mill’s “Quarantine Pack”, Megan The Stallion’s debut album Good News and emerging rapper Pooh Shiesty’s, “Back In The Blood”. Over the summer, Durk dropped the prolific surprise track, “The Voice” and shined alongside Drake on the summer hit, “Laugh Now Cry Later.”

The deluxe version of Lil Durk’s Just Cause Y’all Waited II features seven new gems that solidify the Chicago rapper’s undeniable legacy with new fan favorites like “When We Shoot” and “Watch Yo Homie.”

Tue Dec 22 , 2020
Ja Rule still wants a chance to battle his rival 50 Cent in a Verzuz. For the past two decades, the rappers have not been the most cordial with each other. The majority of their beef has been displayed on social media through various memes.  During a recent interview with […] 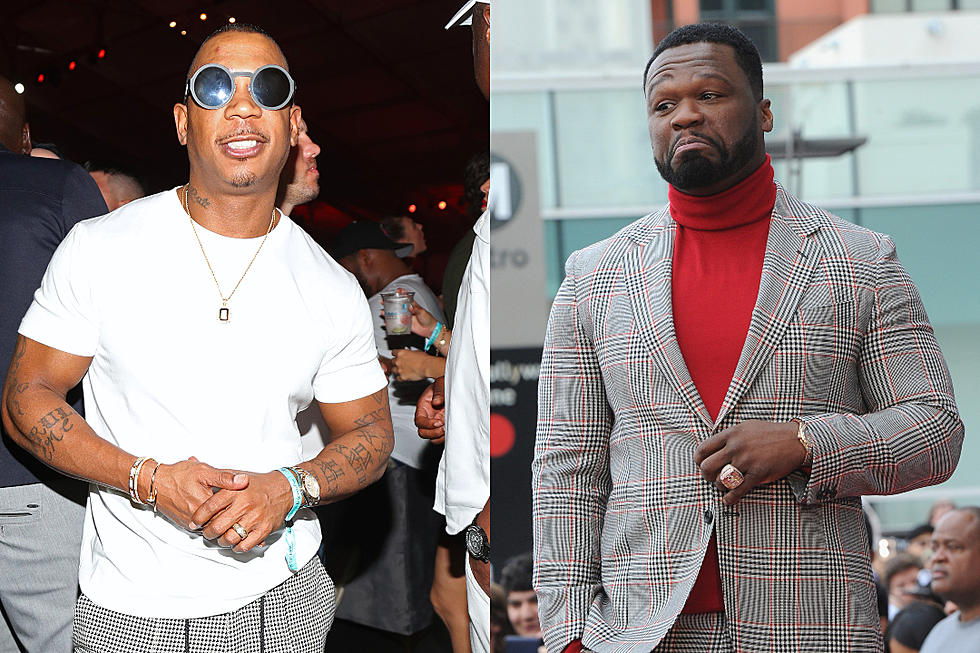