Lil Baby is the latest artist to take a stand against police brutality and racism in the wake of the protests around the world sparked by the murder of George Floyd.

In a snippet released on his Instagram story, Baby is heard rapping “I find it crazy that police will shoot you and know that you dead, but then tell you to freeze, Fu**ed up, I seen what I seen / I guess that mean hold him down if he say he can’t breathe / There’s too many mothers that’s grieving.”

While the song does not yet have a release day, it will likely align with the rollout for his  justice reform project with Atlanta Mayor Keisha Lance Bottoms.

“United We Stand Divided We Fall ! In Favor Of Atlanta Mayor @keishabottoms Me And EVERY TEAM I’m associated with are putting a plan together for Atlanta to the whole world,” Baby recently revealed.

You can listen to the clip below, which is sure to be heavily streamed upon it’s official release.

Fri Jun 5 , 2020
Kanye West has remained mostly silent regarding the murder of George Floyd, which has sparked international protests. However, that did not stop the Chicago rapper from pitching in to show his support.  On Thursday, the newly appointed billionaire announced that he had established a 529 college savings fund to cover […] 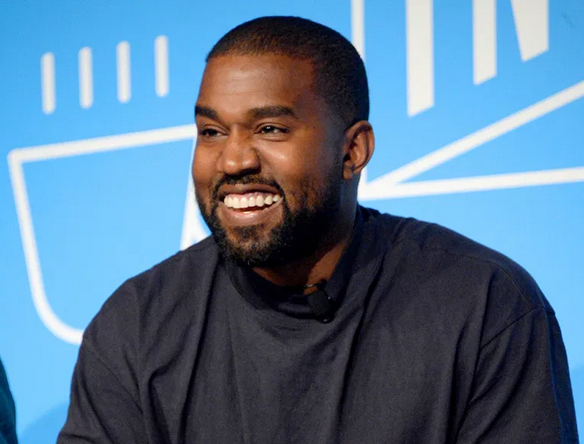