In addition to the event of a Lifetime with the Janet Jackson documentary, as well as a new season Married at First Sight airing in January 2022, Lifetime expands its unscripted content with the green-lights of three new series to debut next year. The robust slate includes the life-altering plastic surgery transformation series, My Killer Body with K. Michelle.

Sat Sep 25 , 2021
Multi-platinum-certified Boston-born and Los Angeles-based artist BIA released her new song and music video “Besito” featuring Chicago rapper G Herbo. “Besito” is a track that features BIA’s signature sound and distinctive voice, with her usual girl empowerment theme, encouraging her female listeners to think they’re all that because they are, as she exposes her […] 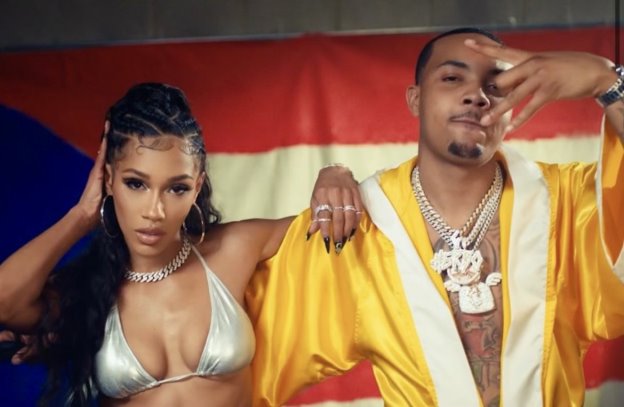