Andrew Ochoa’s latest song, “Real Work,” was released not long ago. As soon as the song was released online, it quickly gained a sizable following. It went viral in a matter of days after it was published. A masterpiece has been created because of the catchiness of the song and the superb musical compositions of Andrew.

Andrew is a well-known businessman, although he has no prior musical experience. This year, Andrew has put out five tracks. Listening to them, you can tell Andrew has worked hard to evoke strong emotions in them. The song “Real Work” is a great example of this. You may sing along to it no matter your age.

Andrew has given everything he’s got to the creation of this song. When Rumor Records chose to improve the song on their own, he enlisted their aid. As a result, when the song was ultimately released, it was an instant hit with the public. Our gratitude goes out to Rumor Records for publishing such a lovely tune.

Check out “Real Work” on Spotify:

The Ghetto Gallery II Represented for The Culture

Thu Mar 17 , 2022
Art is everything and it comes in many forms. Divide Right Entertainment (DRE) teamed up with 2020’s breakout urban clothing apparel, Griselle New York to set the tone for what is to come in 2022. The top of the year started off with the Ghetto Gallery “Pop Up Exhibit”, which […] 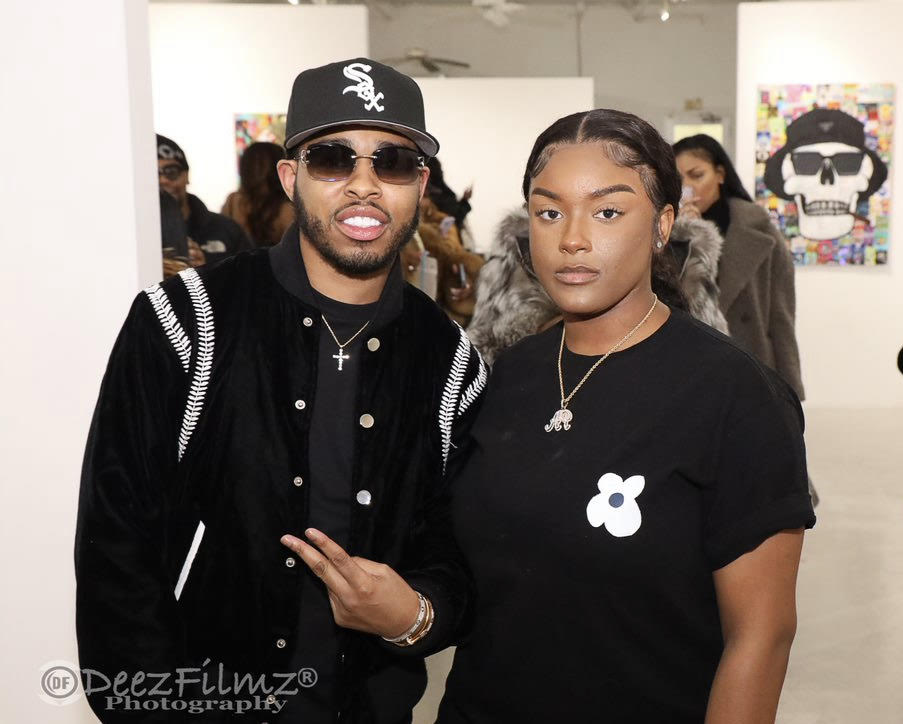