New York based rap artist Mari Baby has been on the rise since his 2018 streaming debut single “Range Rover”. This rising talent has been played over a hundred thousand times on Spotify alone.

Mari Baby’s path to greatness hasn’t always been smooth. Growing up he was reportedly bullied often and wasn’t one of the smartest in the room. Despite his hardships, Mari knew all he could do was make the most out of what he had. So he began making music to release the negative energy inside of him and started using it as an outlet to inspire others.

Mari’s current hustle to gain exposure and win over fans is a battle that often takes place on his Instagram lives. Each live, Mari looks to switch up the content and interact with his supporters in a more personal one on one setting.

Mari is currently working on new music which is set to drop soon. It is expected for him to release new music before the end of the year.

Mon Mar 29 , 2021
Hailing from the West side of Chicago, Weasel Sims first rose to prominence after being featured in the History Channel’s Gangland series. Though he has navigated through several brushes with the law, Sims has remained consistent with music, sharing his two most recent albums during the pandemic, in collaboration with longtime […] 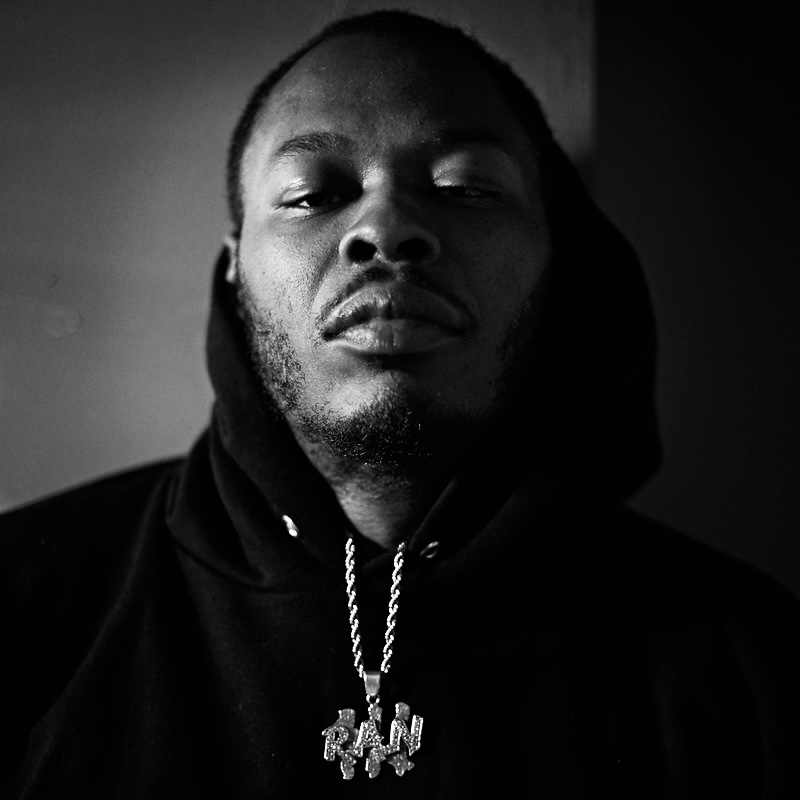