It appears that Kodak Black may be on the road to redemption. According to sources close to the rapper, Kodak is looking to pursue a college degree over the course of his sentence.

Upon his release, he has also expressed interest in continuing his education at the University of Florida. Kodak took the first steps to furthering his education during his last incarceration, where he obtained his G.E.D. The Florida rapper, who’s talent has often been overshadowed by his run ins with the law, took yet another blow last week when he was sentenced to 46 months in prison, followed by three years of supervised release after pleading guilty to purposefully lying about his criminal history when he filled out a Firearms Transaction Record form.

The legal drama does not stop there. Days after sentencing, Kodak was hit with two new counts of possession of a firearm by a convicted felon. These firearm charges are all in addition to the sexual assault case that he is still facing in South Carolina.

Kodak and his legal team have since appealed the 46 month sentence. In addition, they have also filed documents asking for Kodak to be placed into a facility that has a Residential Drug Abuse Program available. If this request is approved, Kodak could spend a good portion of his sentence in rehab, as opposed to prison. However, a few obstacles are standing in his way, one being the prison fight he was recently involved in, that reportedly left a corrections officer injured.

Hopefully, once the smoke settles, the 22 year old rapper will be able to find his way back to the music and leave the prison cells in the past for good.

[New Music] Blac Youngsta & DaBaby Cut Up On "Like a Pro"

Fri Nov 22 , 2019
Just in time for the holidays, Blac Youngsta announced he’ll be gifting the world his latest project, Church on Sunday, on Black Friday. Youngsta gave us a sneak peek of what’s to come with his new single “Like a Pro.” The track features none other than the man of the […] 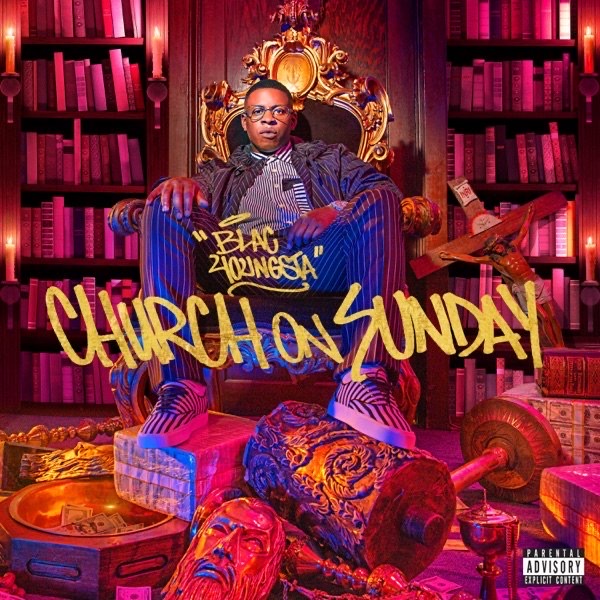