The 10-track project, featuring new standout singles such as “Cali Lovin,” ft. King Combs, and recent singles such as “BIDNESS” ft. BabyStoneGorillas, Notorious King continues to display the natural star power that’s made him a leader in the burgeoning West Coast rap scene.

Born out of KING’s unique flow and rhythms, Notorious King bursts with the confidence and cadence of a superstar who’s taking things to the next level. Throughout the project, listeners will enjoy the familiarity of KING’s iconic voice, along with the versatility of different beats and guest features who appear on the album.

“This is for the culture, it’s for the people,” KING said.

Ready to capitalize on a year of upward momentum, the 8PETOWN rapper, at only 20 years old, has already lived through a lifetime of hardships and experiences… every reason why fans can’t help but gravitate towards his music. Injecting real-life scenarios and sentiments into his rhymes, the SoCal sensation has his sights set on being one of the greatest, and living up to his name of being the ‘most wanted.’

KING’s presence has been heavily felt all 2022. Currently releasing music powered by Vydia, KING has come a long way since the viral release of “In My City,” in 2019 and has gained a loyal and supportive fan base since.

Thu Nov 10 , 2022
From Brooklyn NY to the Carolinas, fans are ready for Jaywin and his music. He has had a string of successful singles and complete projects that always include his love for the ladies.  His latest release Sorry I Wasn’t Enough details some of those relationships. Whether it’s on the rock […] 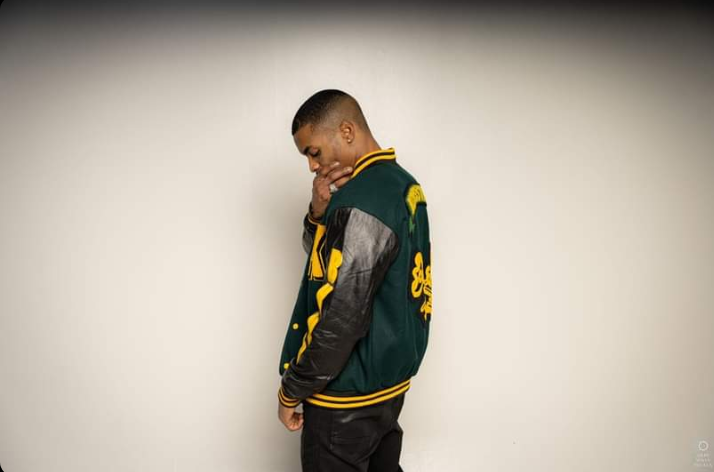