For lovers of old-school Hip Hop and rap, the hidden gem that is King Tut will be the discovery of a lifetime. King Tut, has a 90s style of rap as well as all of the experiences that go with it. Taking all of these, he has now released his final album before retiring. The album The Don is going to be comprised of 28 songs and will be King Tut’s return after a 5-year hiatus. This will be the first fully independent double album that the artist will release and it will be his more complete release in years.

Before this in 2020 he had worked on two movie Soundtrack projects, Killing My Obsession and Loyalty. A few years ago, he was also featured on Freeway Rick Ross Music Groups Mix cd, No flight zone.

After its drop on July 19th, 2022, it quickly started generating buzz because of the interesting dynamics in the music and the incredible lyrics that King Tut seems to be able to pack in. He manages to bring back the old-school style of rap where its lyrics is heavy and impactful. The album also has several songs with new and exciting featuring artists who are bringing their twists into the music. Notably, his Son Angel Wilson & Nephew Capone Haywood are both making guest appearances. The production for this album was done by Bopman Productions

Sun Sep 25 , 2022
Rondre Dent was born in Sarasota Florida. He adopted the rap moniker Dynamic because he uses his music as a way to express what it means to live up to what he believes. His family’s love of hip hop and the influence from artists such as Master P, UGK and […] 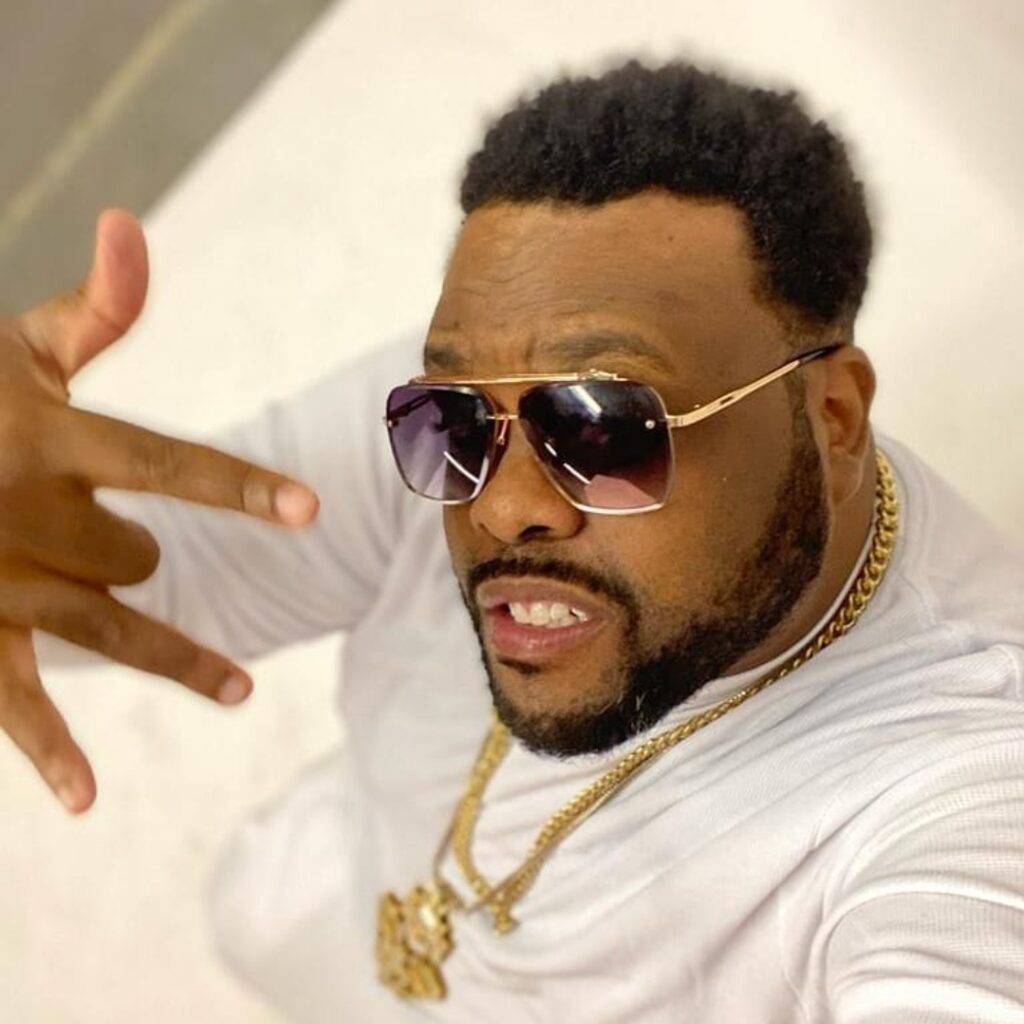