“You don’t know who I izzzz?” – In the words of “the Opalocka goon”, rap artist and the Love & Hip Hop Miami cast member, Brisco has joined the “Slip N Slide” movement of the multi-talented artist and actor King P. The original version of King P’s song “Slip N Slide” was already a vibe, and the music video did not disappoint. Now, with the remix to “Slip N Slide”, Brisco starts off the record with “Thank you Lord, King P x Brisco,” before saying his signature phrase and then lighting up the record with his Dade County flow on the first verse. If waking a sleeping giant was a person, in the words of King P, Brisco is the perfect Miami artist to launch the first of multiple collaborations on the “Slip N Slide (Remix)“ record.

“If you vibin with me, you know I got what you need. We rollin’, boppin’ on key…” Introducing, King P, known as Mr. Good Vibes, comes in on his melodic bridge letting you know, he is what you need, before taking you right to the fun hook that make you want to dance, “straight vibin, I’m shinin, we sticking and rollin, jukin and boppin, trees blowing, booty poppin, panties dropping, pull out da stick, now rideeeeee!” King P’s verse masterfully sums up that he’s lit and he will put on for his city and state, Miami, Florida everywhere! With his Jamaican roots and true musicianship as also a professional saxophonist, King P has melodies for centuries in his head and is ready to release it to the world thus his signature slogan, Good Vibes to the World!

Stream the “Slip N Slide (Remix)” wherever streaming is available now and check out the official music video, which dropped today, on King P’s birthday, October 2nd below! You can also stay connected with King P @1KingP via social media.

Sun Oct 2 , 2022
Sidney Breedlove premieres on Hip Hop Weekly today with his latest release titled “Take It Low.” A simple song on first listen, the track gets more interesting with more listens. Despite its humble appearance, the song is more than meets the ear. It’s a boastful song, but not one that’s based on lies […] 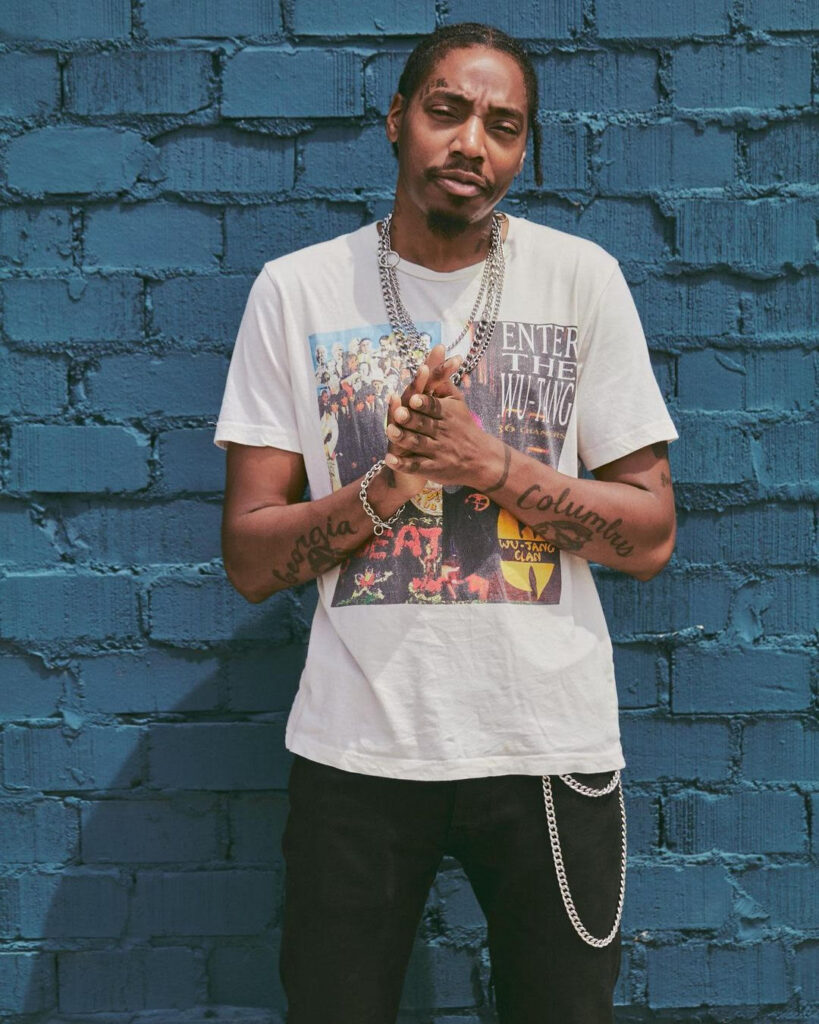