King Lo recently released his second studio EP called Manifestations which boasts 4 tracks that will surely boost the mood at any party. Opening up is “iLock” produced by Dinxro, an upbeat melodic song that touches on intimate relationships and loyalty and the perks of having a “ride or die” by your side. Following up is a song called “Move On” produced by HBmadeit and has a unique spin on the classic Mike Jones hit single “Back Then” Lo recreates his own version of the hook that fits well with modern day HipHop music and keeps the melodies flowing through this one.

Next up is his smash hit “Rojo” produced by ThankGodItsFridayy this song has had the most success with fans and supporters all over. The song has a more gritty feel than the rest on the project but still manages to create a catchy hook that has crowds in a frenzy from when the beat drops until the song fades out. Look for Rojo to blow up and go viral in the near future.

His song “Different” produced by Yung Swisher & Saint Cardona is a spin on NYC drill rap which was made popular by the late Brooklyn rapper Pop Smoke but has a more laid back feel and catchy hook that fans seem to fall in love with. His sound is as unique and distinct as his voice and his choice in music. Keep an eye on King Lo he could very well be the next big thing to come out of the music scene in Upstate New York.

Thu Oct 21 , 2021
Meet emerging recording artist Rob Twizz hailing from Yonkers, New York. He has recently seen success with his new EP, If Not Now Then When, which independently debuted #15 on the U.S Hip-Hop/Rap iTunes charts. His release features 5 new records including a video for “Chef Curry” with Roc Nation […] 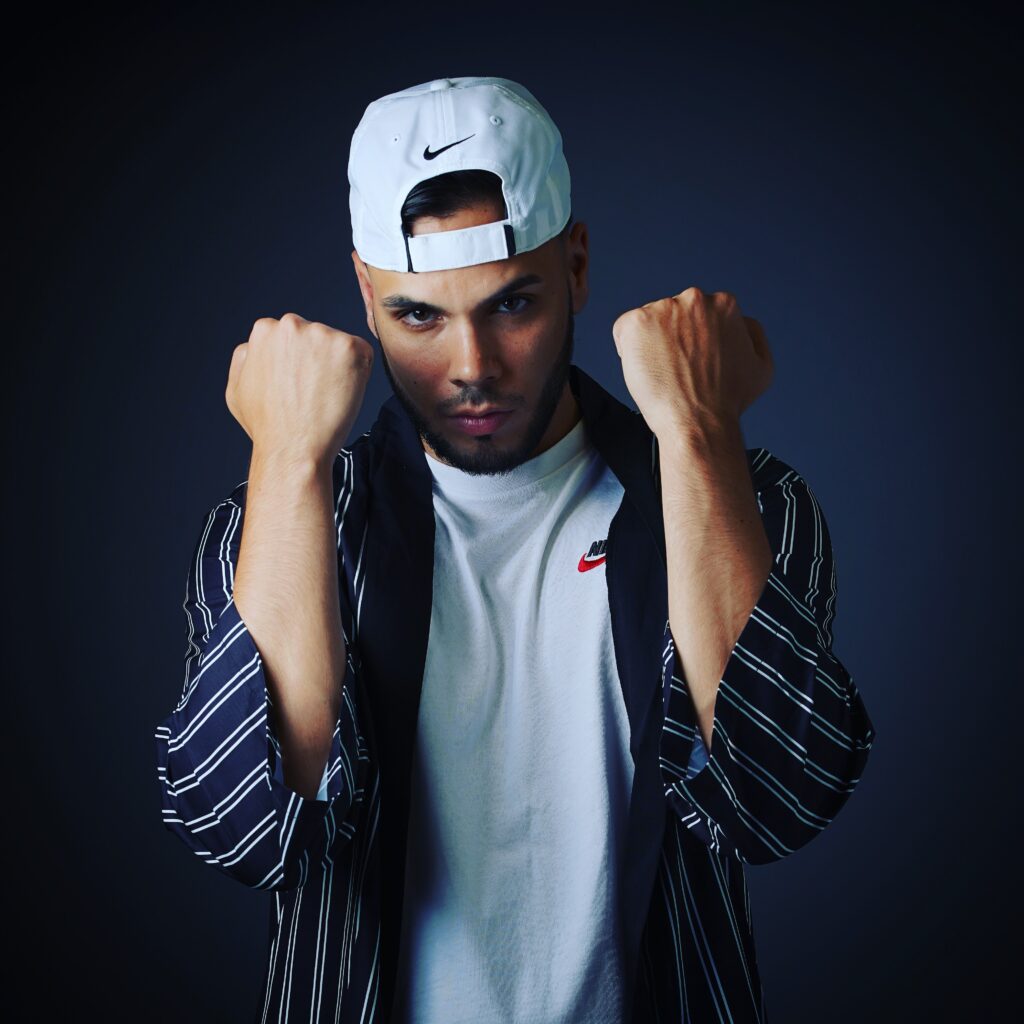