King Chad continues to inspire women out there, displaying that there are still some real men out here with track number 3 called “My Queen” of his new project “Purpose”. King Chad’s music is filled with deep imagery and Analogies of the kind of woman he’s looking for. To most women, King Chad is an attractive man, with his strong athletic ability and uniqueness from his peers. King Chad seems to comprehend women in such a way when they hear his lyrics and vocals, they can’t help it but to give in. King Chad has a tremendous ability to touch the soul with his lyrics.

Listening to his music is like therapy. Each one of his words paints a picture in your mind, on track 3 “My Queen” King Chad elaborates on his future girlfriend spending time with his mother. To the point
where she likes his mother like she likes her own mother. King Chad describes her personality in such a way, it seems like a conversation. Proving King’s ability to deliver timeless music.

King Chad also has another wholesome track called “Goodnight” from his “Queen’s Package EP” where he describes a conversation with his girlfriend before going to sleep, after her long day at work. Building her confidence up to the point where he inspires her to tackle the world after a long day at work, changing her perspective on things that truly matter in life. King Chad is an artist this generation
really needs to pay attention too. King Chad’s music is well beyond his age. Furthermore, he’s consistently releasing great music.

Sat Feb 19 , 2022
Miami, Florida, is home to one of the fastest-growing artists in the industry, Brenxnrg is fresh to the music world but has made substantial progress early on in his career to make him a contender for next up. With hype building around the aspiring artist, he recently dropped a smash […] 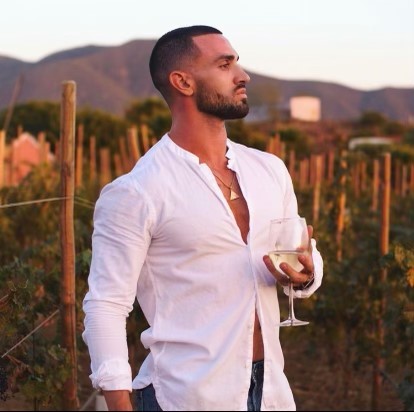