Comedian and Actor Kevin Hart made his first appearance since the accident that could’ve caused him his life at the 45th E! People’s Choice Awards, which aired Sunday night.

Hart was greeted with a standing ovation from his peers as he took the stage to accept the trophy for Comedy Act of 2019.

Kevin went on to express his appreciation for his fans and their support through his recovery.

“You have no idea the effect that you have on us as entertainers,” he said. “I truly want to thank you guys for being there for me in this difficult time.”

Hart also thanked the People’s Choice Awards for the honor.

Mon Nov 11 , 2019
Antonio Brown is no stranger to outlandish antics. In fact, his football career has been put on hold due to just that. Since being released from the New England Patriots earlier this year, the once highly sought after Wide Receiver has been spending his time hunting for a new team and […] 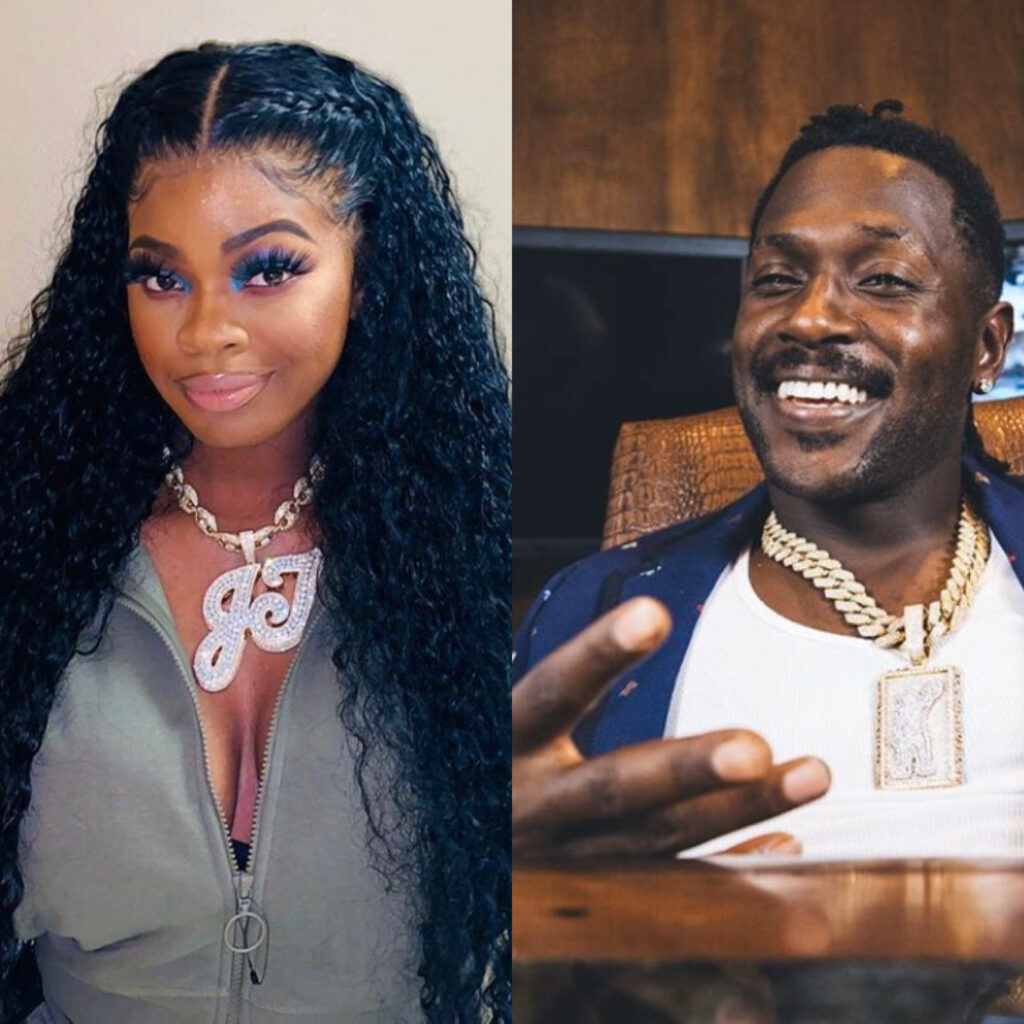