Los Angeles and Inglewood native Kavin Donnell is a singer, rapper, and musical artist who wanted to be a musician since six-years-old. The singer has referenced his sound as being heavily influenced by 90s R&B, as well as contemporary artists such as The Dream, PARTYNEXTDOOR, Lil Wayne, Chris Brown, Ty Dolla $ign and Eric Bellinger, and Drake, as well as fellow West-Coast artist Blxst, whom Kavin references his sound as being a forerunner for the West Coasts new sound.

The artist is known for his beautiful cadence, vulnerable subject matter, and rich harmony of spoken word and R&B. His sound is ethereal yet has this “aggressive and vulgar” state that makes his sound and subject matter diverse.

His latest release, “Burner Account,” merges these two concepts. “Burner Account,” blends his heavenly voice with a crass subject matter, discussing his ex and her lurking on social media with a burner, or fake account. The record is about their fall-off and how his ex won’t stop lurking on his social media, and it’s time for her to move on. The song verges on hatred, and Kavin is just being done with the relationship as a whole, as his ex won’t let up and keeps stalking him. This song showcases Kavin’s versatility as an artist. From the vulnerability of the subject matter, his cadence, and the vulgarness that Kavin says manifests itself in him being truthful about the situation, leaving it all on the table, which Kavin feels all music should be.

Kavin wants music, specifically his music, to be cathartic and relatable to his audience. He is “not afraid to be vulnerable,” and that is evident in his music. However, Kavin Donnell says that he doesn’t make music just to make music.

“Every song that I write is based on something I have experienced,” he says of his music. Kavin makes music as a way of symbolizing his mood and his bridging of emotion and art.

The ambitious artist has many plans for his career in the future. He views music as a sport, a competitive one at that, and he seriously wants to “receive outstanding achievements” for his musical career, as he keeps building himself up. The singer is setting up to release his forthcoming project #FreakShitOnly sometime in the summer.

Tap in with Kavin Donnell via Social Media @KavinDonnell on all platforms to be the first to see when anything new drops!

Kayo Kane, is Making his Mark in The Film and Music Industries.

Sun Aug 1 , 2021
Kayo Kane, born in Queens, NY, is making his mark in the film and music industries. At 41, he has already worked with companies such as Dip Set, Hustle Gang, M3S3, Team Homi, King of the Ring, Silvercup Studios, Tommy Boy Records, ShowTime tv and Colorworks. Kayo, born February 21, […] 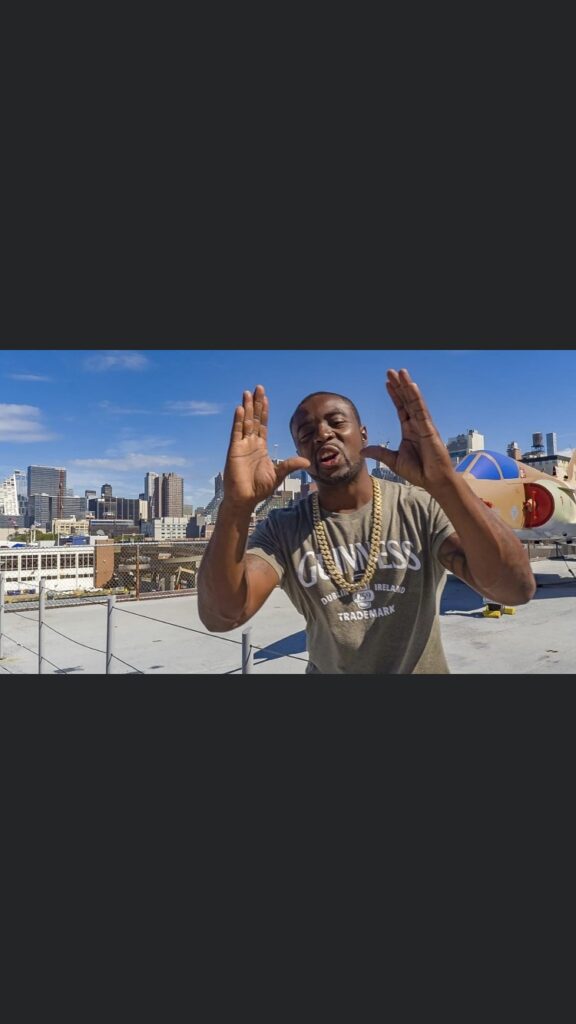