According to TMZ, Kanye West is finishing his new album, ‘DONDA’, in Atlanta’s Mercedes-Benz Stadium and is reportedly not leaving until the project is complete.

On Saturday, West was spotted wearing the same outfit he wore at the ‘DONDA’ listening party earlier this week. He was watching an MLS Soccer match between Atlanta United and the Columbus Crew.

West missed his Rolling Loud performance  and set up a studio inside the stadium to complete his upcoming album and reportedly has an in-house chef preparing his meals.

‘DONDA’ was reportedly scheduled for release this Friday but there were no updates as of yet from Ye. Friday night, Justin Laboy announced that the album has a new release date set for August 6th.

“We R super grateful, thankful and appreciative of all the love we’ve been getting for the new upcoming album #DONDA This is the 9th album I’ve worked on with @kanyewest Me and bro weren’t communicating during the process of Jesus Is King so I missed that one. But in my opinion it’s our best work thus far. Also, as a side note my homie @Justinlaboy is more kind and caring, than he is toxic,” Yusef stated in an Instagram caption.

Mon Jul 26 , 2021
1st Dibz Films & Tailored Tables Entertainment in association with Chaney Vision Entertainment Presents “SCAM CITY” In New York City where the hustlers never sleep comes a new world & new money. The new trap stars in the hood are the scammers living a life of luxury with their […] 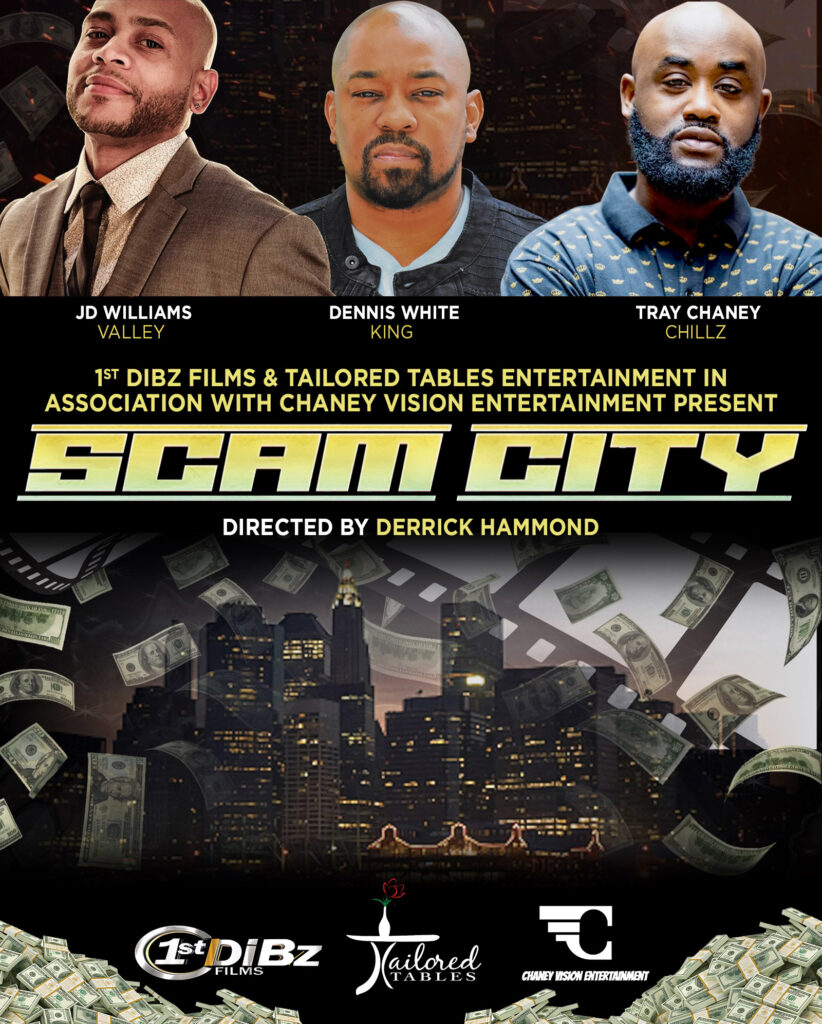