Justin Bieber has taken to Twitter to release receipts that seemingly prove his innocence in the recent sexual assault allegations that have come to light.

“I don’t normally address things as I have dealt with random accusations my entire career but after talking with my wife and team I have decided to speak up on an issue tonight,” Bieber began his series of tweets. “Rumors are rumors but sexual abuse is something I don’t take lightly. I wanted to speak out right away but out of respect to so many victims who deal with these issues daily I wanted to make sure I gathered the facts before I made any statement.”

Bieber then provided photos from the night in which the alleged assault took place, as well as hotel room receipts, old tweets, and more in an attempt to prove his innocence.

Bieber was originally accused of sexual assault, Saturday, by a woman identified as Danielle on Twitter who claimed that the Canadian singer forced her to have sex with him in March 2014 in a Four Seasons Hotel despite her telling him that things were going “too far.” Another woman identified as Kadi, also accused Bieber of assaulting her in May 2015.

“Justin had made me agree to not say anything to anyone, or I can get in serious legal trouble,” Danielle explained on Twitter. “He then asked me to join him in bed. That’s when I asked myself, How in the world is this normal? My body felt unconscious. I don’t want to go into detail about what happened next.”

Bieber disputed Danielle’s story by tweeting a news article that documents him being with then girlfriend Selena Gomez on the evening of the alleged assault.

You can view the flurry of tweets below.

August Alsina Returns With New Single, “NOLA” & Part One Of His Documentary

Mon Jun 22 , 2020
August Alsina is making his long awaited return to music after a three year hiatus due to an auto-immune disease that nearly claimed his life. August has announced a new project titled The Product III: stateofEMERGEncy which will arrive on June 26th. The album will follow his 2015 release This Thing […] 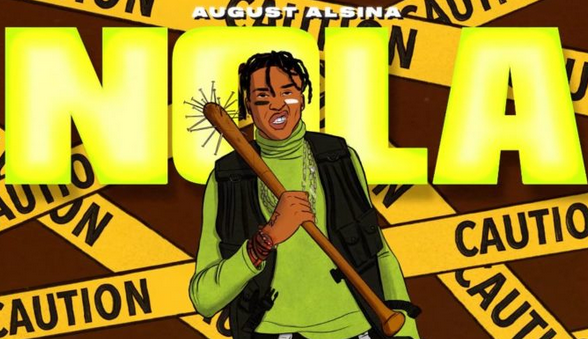