In an increasingly competitive world, only a few achieve the kind of success that makes the world take notice. In a highly-competitive industry like music, finding success can be even more challenging, but those who break through demonstrate the finest characteristics of determination and self-belief. Jurgen Masati is one example of someone about to revolutionize the music scene.

Jurgen captivates his audience with his unique voice and lyrics. His impressive singing has gained him a large fan base, as seen by the number of plays his songs have received across all major music streaming services.

The gifted singer and songwriter is known for his authentic releases, including his latest single, “Shelter”. The song is a timeless classic that has dominated the airwaves, gaining  thousands of views and streams on numerous platforms.

According to Jurgen, Shelter is an effort to use music to evoke diverse emotions to reach people on a deep level. The song undoubtedly has a soulful flavor to it yet has danceable sounds. Jurgen has already captured the attention of many both inside and outside the music industry with his outstanding songwriting and commitment to captivating everyone with his musical brilliance.

Since then, Jurgen has made a presence for himself in the music business, and he will achieve even greater musical success. Jurgen is a natural winner who has received several accolades and professional recognitions. Additionally, he is actively cooperating and working with other talented producers, directors, and artists. Jurgen has a unique talent, according to some of the performers he has collaborated with. The artist can make crowd-pleasing favorites and his prowess shows in the way he integrates other artists’ creative direction with his. The result? Hit tracks, of course, but more than that, a memorable musician that leaves a mark on the people he works with.

Jurgen now believes that everyone can make their wildest ambitions come true. He advises developing self-belief and unwavering resilience to face whatever challenges arise. Although obstacles might be a serious setback, how you respond to them is crucial. Jurgen also advises learning from your failures and viewing every obstacle as a teaching opportunity. The world of music has its incredible positives, but any musician worth his salt will not deny that it is also a cut-throat industry. Having talent is only the first step in making it – there’s hard work, dedication, and sacrifice involved. Jurgen is out on a mission to go beyond the physicality of writing music, but to also make an impact and leave a legacy of people who truly connect to his message.

Jurgen’s goal is to keep producing new music and perhaps an album. He also hopes to mentor and motivate other young people to achieve success. He views the music industry as a huge field with opportunities for everyone.

Releasing more great music remains one of Jurgen’s goals, and he promises his fans nothing but the best. Though he has yet to share more about his upcoming projects, he hints at more great hits and possible collaborations with some of the top artists in the country.

Fri Sep 2 , 2022
The new single “Let’s Get It” from rising music artist Goody G is the latest release heating up on all music platforms. Goody G has meticulously honed his craft in order to reach this point on his road to success & things are just getting started! Follow Goody G:     […] 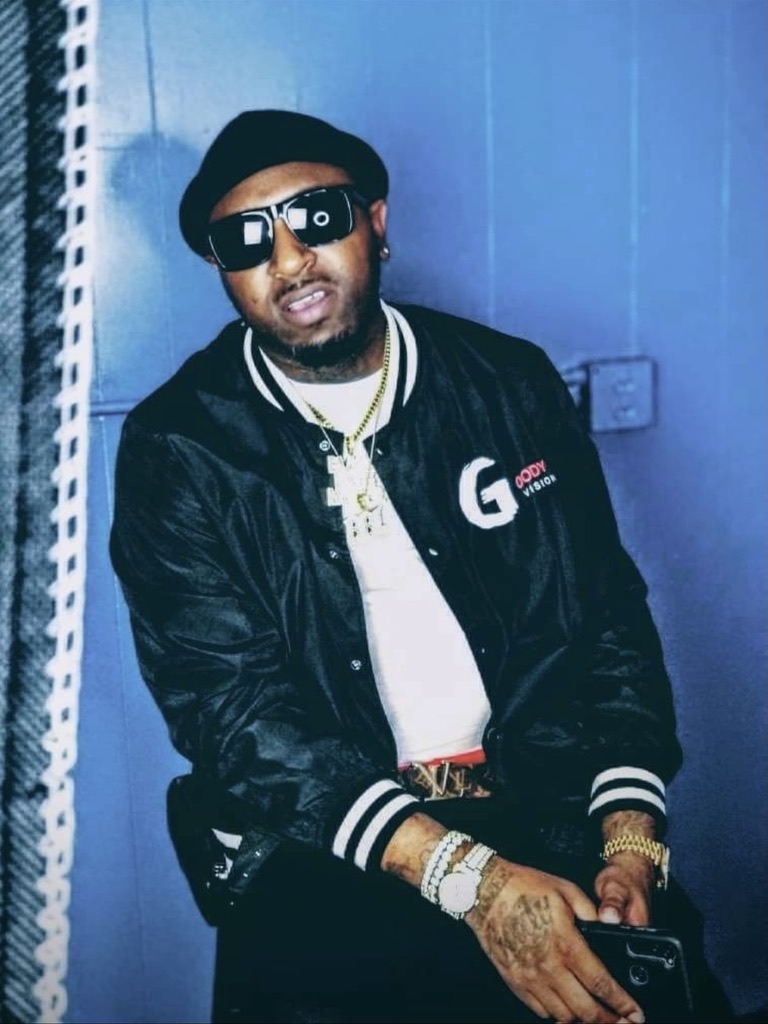