The trailer for the modern remake of the urban legend “Candyman” has dropped and Jordan Peele is giving the horror flick a quirky roll out.

The 1992 horror classic centers around summoning the wicked villain by saying his name five times in the mirror. Once the movie dropped, the practice became a common slumber party ritual among horror flick enthusiasts. So naturally, director Jordan Peele is carrying on the spooky tradition, but this time in a millennial friendly way.Peele is daring fans to type “Candyman” five times on Twitter in order to access an exclusive clip of the film.

The Nia DaCosta-directed film will hit theaters this June with Tony Todd returning to his star role of the gory, Candyman.

Check out the first look below and if you’re brave enough, be sure to take Peele up on his Twitter offer.

I dare you to say his name.

Wed Feb 26 , 2020
Last night, Pepsi celebrated Black History Month with its inaugural “Historically Better” Gala at The Howard Theatre in Washington D.C. The evening was hosted by Terrence J with friends singer-songwriter and actress Naturi Naughton and The Breakfast Club’s Angela Yee and DJ Envy, and included an intimate performance from actor and singer-songwriter Rotimi, who performed singles “I Can’t Blame You,” “Legend” and “Love Riddim” before closing out the event […] 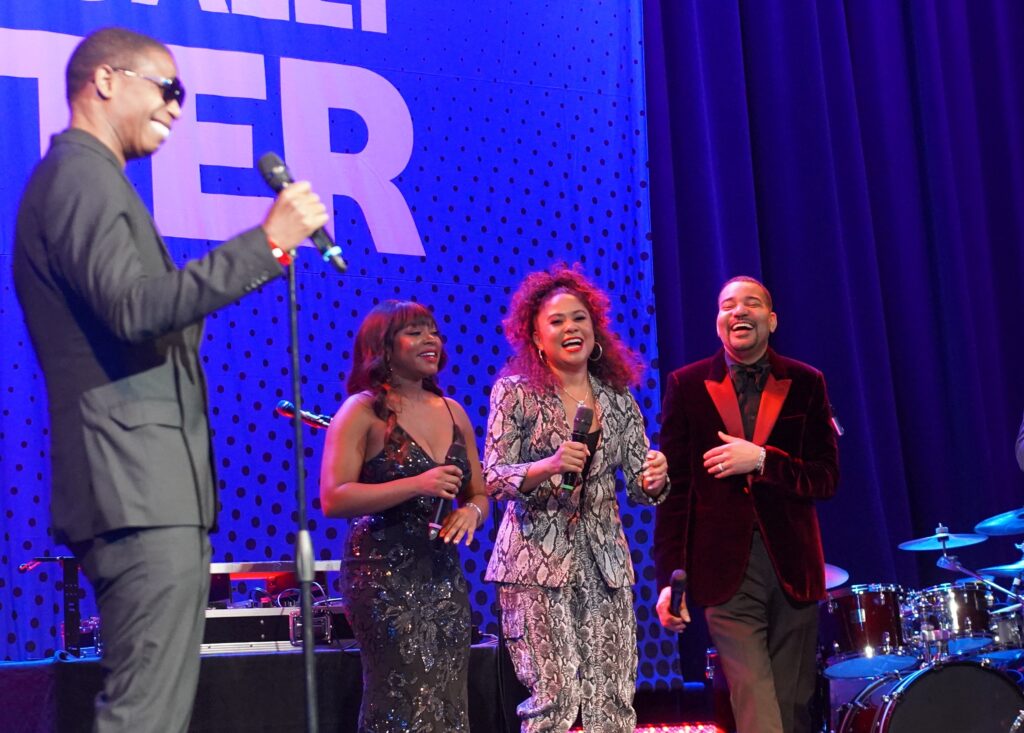