Maryland’s own Joony (@joonyoftv) is “Drifting In Tokyo” in his visual. “Drifting In Tokyo” serves as his first official single off his forthcoming LP, Pretty In Black. The Fast and Furious-inspired clip shows the “Baby Joon” rapper swerving around the city while dripped in designer clothing. As always, Joony can be seen sharing screentime with beautiful women while they make donuts in an empty parking lot.

The DMV-bred budding rap star has been making significant waves in the industry over the last few years. His impressive work ethic and consistent output have landed him support from many, including GRAMMY Award-nominated R&B superstar Brent Faiyaz. Moreover, his newest single comes on the heels of his highly anticipated performance at the Broccoli City Festival in Washington, DC. Joony will be sharing the stage with some of music’s biggest stars like Lil Durk, Summer Walker, and DMV legend Wale.

Over the years, Joony has received acclaim from top outlets like Billboard, Lyrical Lemonade, and DJ Booth. With over 10 million streams collectively to date, the “Say My Name” rapper is showing no signs of slowing down. With Pretty In Black on the horizon, it is safe to say Joony is preparing for a big summer. Be sure to follow him on social media to stay updated on his next moves. 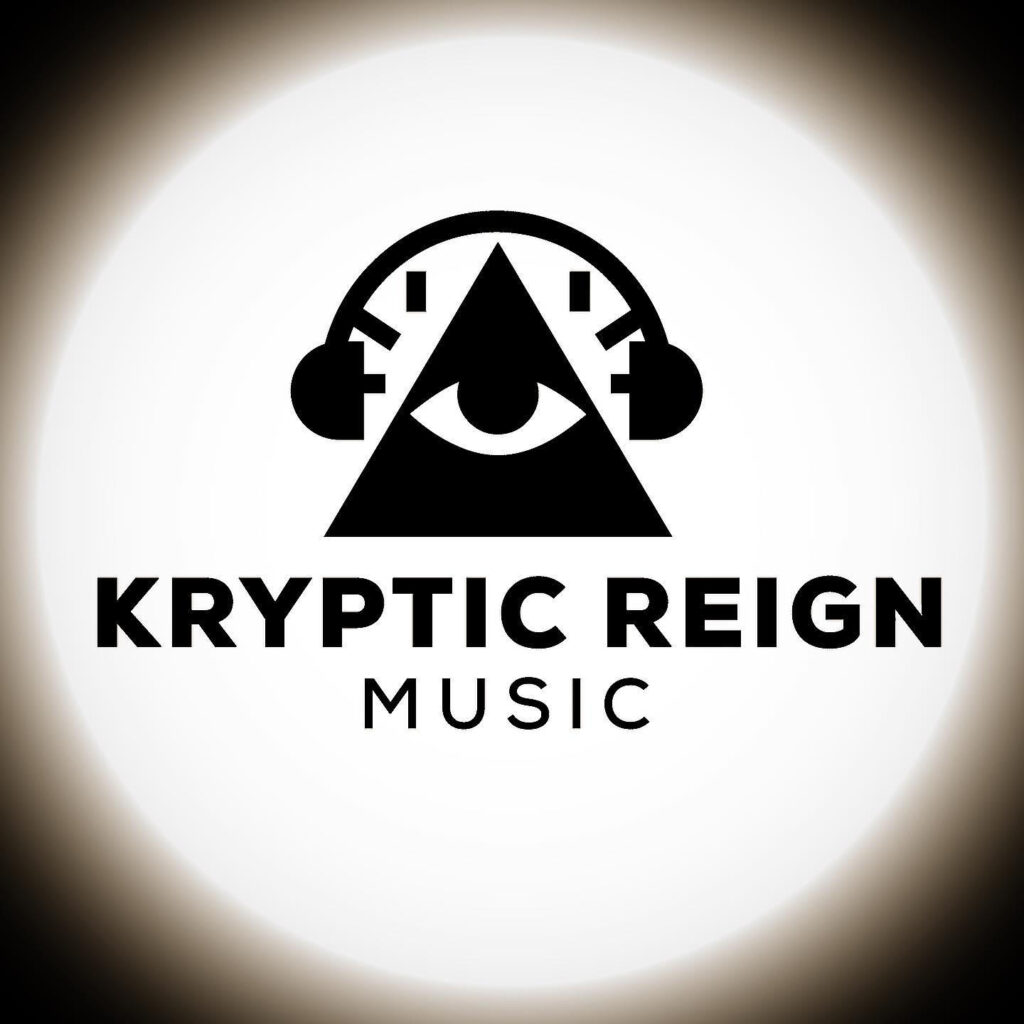