There is a reason why a clip of Drake playing one of  Johnny Cocoa tracks at one of his invite-only listening parties. The up-and-coming artist from Beaumont Tx, is on a wave right now and is sound his bringing back the sounds southerners are used to hearing. Drake played Cocoa’s single “On God,” and when you hear the production of his new track, you’ll hear classical usages of guitar and organ sounds combining perfectly to evocative a nostalgic southern sound.

As far as Johnny’s artistry goes, is he singing? Is he rapping? Do we call it a melodic flow? I can’t put his style in a category, but I’d like to call it country rap tunes.

It’s like he’s rapping the blues yet possesses the ability to hit high pitch notes like an R&B singer. For example, when he sung, “I check the market, I’m the hardest, I ain’t got no doubt. I move the smartest Johnny never gave his paper route.”He’s giving us insight on wrath that goes down where he’s from but also gives us insight on where he wants to go with his music. He said, “I’m really with it, I can see the vision. I’m bound to get it, I can feel it, that’s my institution. I’m tryna break a hundred thousand down and save a million.”On his most recent release, “Johnny,” he used the track to introduce himself to the world and he also put his melodic rap and lyricism on full display. On the track, he said, “good looking bad boy who said Mike Lowry, b***h my name is Johnny.”

He also said, “cars or the gars, wheels or weed, no matter we rolling.” Throughout the track, he’s telling you who he is and spitting flames simultaneously.

It’s been a minute since we heard a southern artist who embraces the traditional southern sound, but now we got one in Johnny Cocoa. For more information on him, follow his Instagram @Johnnycocoa_.

Fri Jan 21 , 2022
VV$ Ken is Orlando, Florida’s next buzzing artist. Today Ken is back with a brand new song and video titled “Thorough” and is directed by Jolo (@shotbyjolo). Ken is no newcomer to the rap game, in fact he has been dropping music for years under various aliases. Last year Ken […] 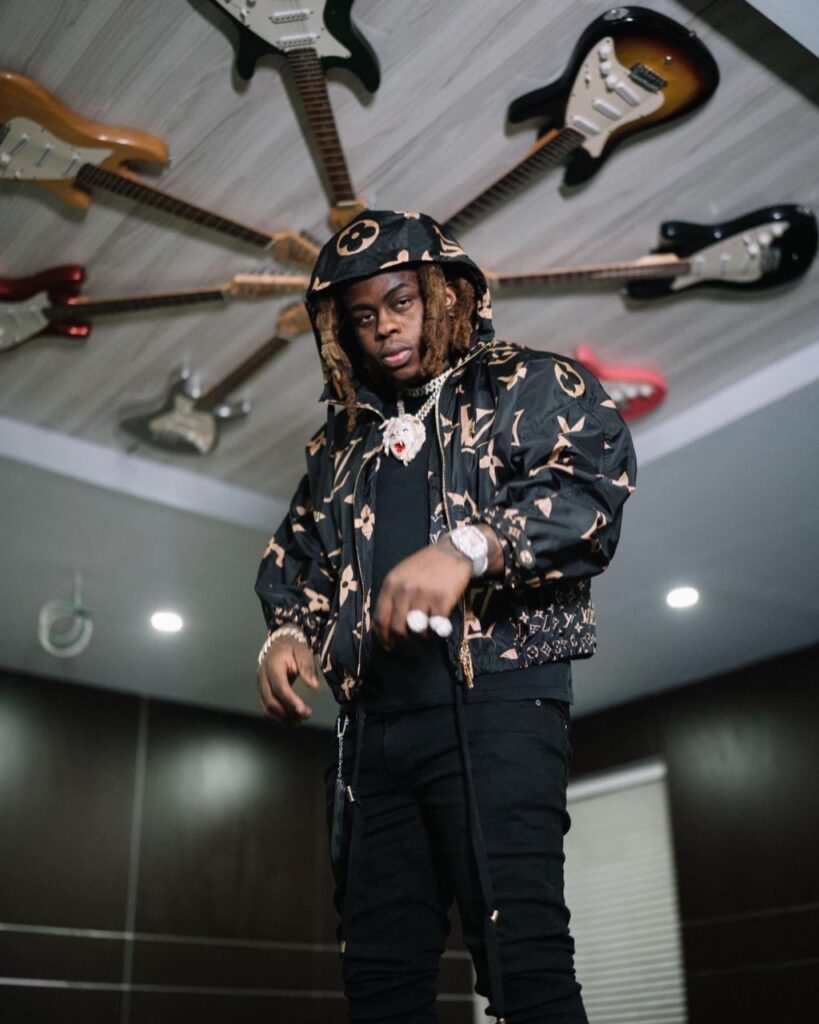