JJ Finesser returns to highlight his triumphs on his most recent release ‘Classic OG.’ In our society, the opposite of courage is compliance, not cowardice. The arts enhance the temperament and ideals of society. As a result, the title ‘Classic OG’ was coined.

Currently the market is flooded with the same content and music. JJ Finesser’s new project, ‘Classic OG’ is one of a kind and adds the maximum value to the market. When speaking on what the significance of his album, JJ states:

“The 90’s Hip-Hop that I grew up listening to is going to be revered similarly to the Motown Sound as time progresses. ‘Classic OG’ is a Hip-Hop Renaissance masterpiece”

and the final installment of a trilogy of albums. As an ode to the old school sounds of Hip-Hop and the maturing of his artistry, he displays his distinctive music style. His entire musical trilogy was mixed, mastered, and produced by Jerry D.

When reflecting on the curation of the album, JJ Finesser adds:

“‘Classic OG’ is a culmination of a level in my Life that began with alcoholism & homelessness. It’s a level that taught me that when the student is ready, the teacher will appear. I stopped drinking alcohol in 2017 & it’s one of the smartest decisions I’ve ever made. By detoxifying the mind, body, & soul, I’ve been able to consistently sharpen my focus & reprogram outdated thought patterns & belief systems that caused self-sabotage. My album is a representation of who I’ve become, a ‘Classic OG’.”

JJ Finesser completes his trilogy of studio albums with ‘Classic OG,’ which acts as a maturation and coming of age for him as he clarifies what’s essential to him: Family & Growth.

“Winning. It’s the only thing that matters.” – JJ Finesser

JJ Finesser describes himself as a true Hip-Hop emcee, citing A Tribe Called Quest, Static Major, Big L, and Black Star as influences. This rising rhymer is in his prime and you don’t want to miss it! Give Classic OG a spin and let us know what you think!

LISTEN TO MORE OF JJ FINESSER

A Soul Hop Songstress From Kentucky Debuts With "Coconut Sugar"

Mon Jun 14 , 2021
The debut video/single from Kentucky-born songstress Anonimuss Rose entitled “Coconut Sugar”. This song came from a very beautiful place that many people seek but seldom find. Knowing the root to your problems takes you a long way in finding the solution.  Anonimuss describes it as a process to really let go. Dedicated […] 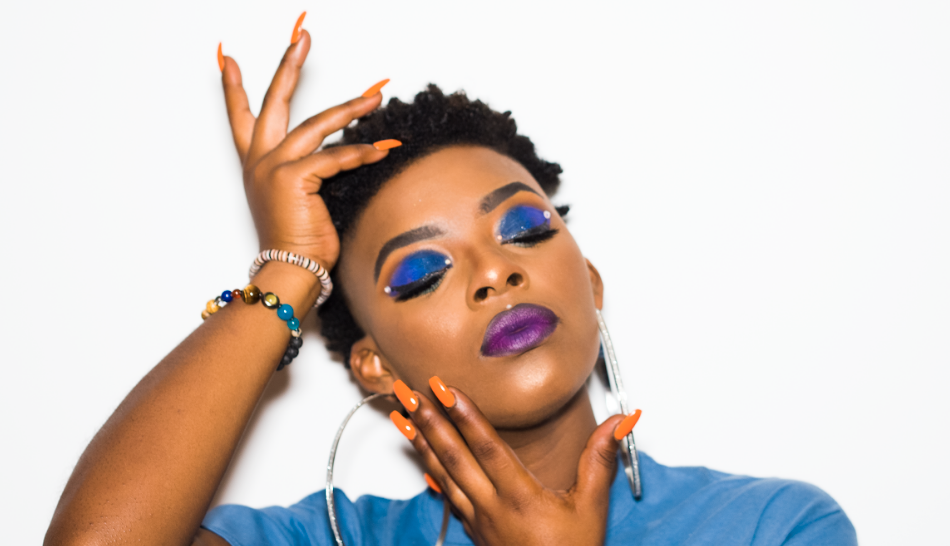