JHood, born James Hood, is an inspiring entrepreneur coming out of Radcliff, Kentucky. With quite the business acumen, JHood has taken entrepreneurship to the next level, owning multiple companies in different industries. The serial entrepreneur owns a commercial janitorial business, a hotshot trucking company, a clothing brand, a non-profit organization, as well as a thriving record label. He has been able to take systems and procedures from each of his businesses and apply them to multiple industries in order to build his empire.

His record company, YSF Records, is one of the fastest growing record labels, with their lead artist Brazzy Brook leading the way. She is growing five times faster than the average artist. While not all entrepreneurs can make it in the music industry, JHood combines his ear for finding musical talent along with his business prowess in order to separate himself from the competition.

Looking to build generational wealth for his family, he has made sure that his 3-year-old daughter, Tyla Jade Hood, is a co-owner in all his businesses, so that his entrepreneurial legacy can live on long after he’s gone.

JHood has made it clear that he’s not afraid of risk and believes that outsized risk is what has made him so successful thus far. He has said that he’s willing to “bet the house” on what he believes in, and it seems to have paid off. With his combination of business acumen, appetite for risk, and long-term thinking, success will simply be a by-product of his hard work. We look forward to seeing what the future holds for JHood and his growing empire.

One thought on “JHood Is An Inspiration To All Young Entrepreneurs”

Sat Jul 9 , 2022
Fresh off their recent performance at Essence Festival, Atlanta’s hottest new all-girl group Vanity Rose return with the release of their 3-pack that includes new singles “Pretty Girls Get Lonely,” “Deserve Dat,” and “Any B*tch ahead of going on tour with Coi Leray. The Coi Leray’s Trendsetter Tour kicks off […] 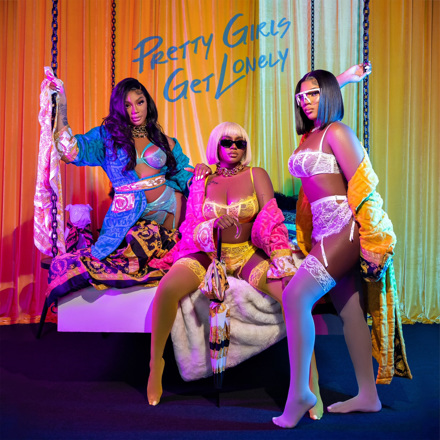