The music scene has become more competitive than ever before with numerous artists vying for audience approval. Unfortunately, gone are the days when talent alone was sufficient to get an artist into the limelight. Modern-day artists need to have a mixture of talent and mental toughness to push them through the ever-increasing barriers in the music industry.

Showcasing your talent through a music release online has somehow become the most reliable way to let the world know your capabilities. The rise of social media and various music streaming platforms has made it possible for young talents to reach their potential fanbase.

Though it has become easier for musicians to showcase their work, it’s surprising how some artists lack musical appeal and fail to connect with fans. It has also become significantly hard for fans to access good music due to the overcrowded music scene. There is a lot of vogue music out there, some of which is not appealing to young listeners.

The good news is that the best music will find its way to the fans’ hearts. JFK Fetti’s work is a good example of what good quality music can do. JFK Fetti is a highly talented hip-hop artist with a unique and captivating sound. He has a deep understanding of hip-hop both the past and modern beats. Many of the hip-hop enthusiasts recognize him for his insane rap skills, smooth delivery, and hard bars that always hit home.

His latest single “Mood” is a well-crafted piece of music and perhaps the most dynamic track of the year. For the single, JFK Fetti has jumped on a drill beat that captivates listeners. The drill beat is the current wave in the hip-hop scene and its popularity is rapidly spreading all over the world.

“Mood” hits harder than Jake Paul and encompasses all aspects of a hip-hop track, from the intricate flows to the infectious melodies likely to send you to the dance floor. JFK Fetti has brought the best of himself in the lyrics, showcasing his unbelievable music writing skills. The mood in the introduction is a dazzling blend of scintillating electronica and brap-brappingrap harmonies with engaging lyrics.

JFK Fetti’s ability to combine the old and new hip-hop sounds in a modern beat and produce a classical timeless single is fascinating. His inspiration was the early influences of hip hop. Essentially, this is a unique and rare skill and largely contributes to what sets him apart from the rest of the hip-hop artists.

In the single, JFK does not rely heavily on the old or new sound; he has managed to strike a perfect balance between the two classic sounds to produce fresh yet familiar, cutting edge music.

Following the success of “Mood”, JFK Fetti is working hard on new and exciting projects to keep his fanbase thrilled. He has already lined up a couple of tracks and he promises the best is yet to come.

“Mood” is available on Spotify for streaming, where you can also find other gems from this sensational rapper. 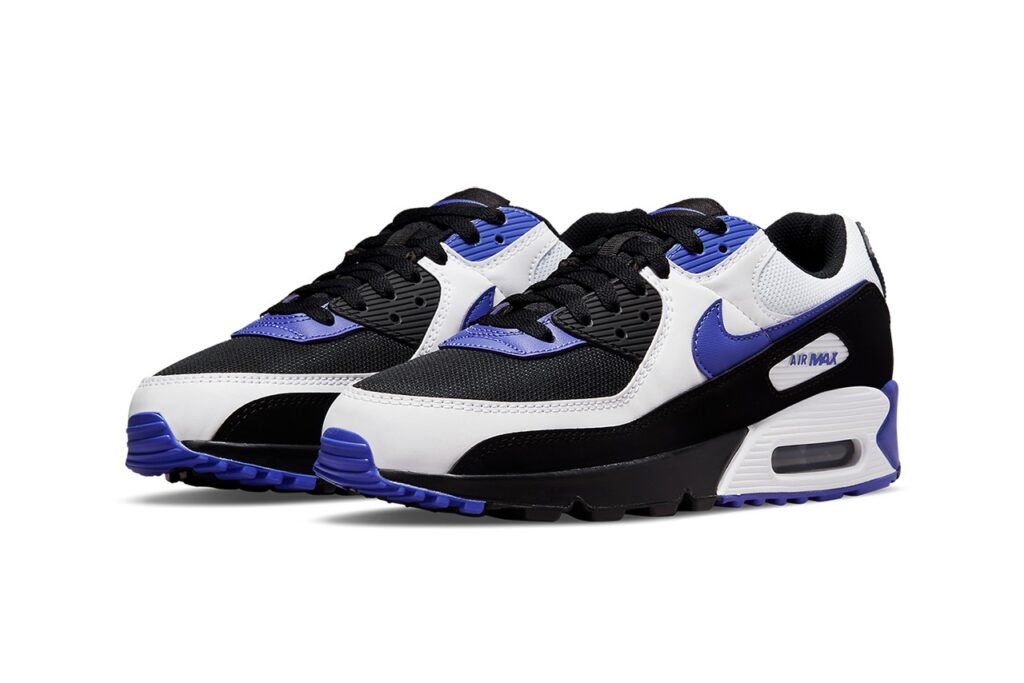