Rarely do we find people that have several professions in life. Much less an Artist that is also an Entrepreneur, Content Creator, Wrestler, and medical worker. Being from Buffalo, New York, Jertaker is a person on a mission to achieve as much as he can with the life that he was given.

Jertaker might be a man of many talents but he is not immune to making mistakes in life. Through his ups and downs, he has learned to be caring and persistent in learning from mistakes. He also never burns bridges of connection to people no matter how many haters he has. He also wanted his fans to never let any scammer fool them and encouraged them to be authentic with themselves. He promises that those who put faith in him will never be let down and he gives his best in anything that he wants to accomplish. Jertaker is optimistic about his music, he believes that his creativity and determination will make his music reach those people who have not heard of it.

His amazing song “Wasted Remix” also referred to as “Wasted Dysphoric Edition” made uniqueness that was a dark dysphoric EDM remix of his most successful song ”Wasted” that song was featuring two of Buffalo’s rappers: chart topping artist Dylan Toole and “Struggle Cartel” music group member: Grenzy. Jertaker had put together a music video different from the rest. In a way that was not a traditional video. He put together his first animated music video. He had many animated teams assists with the effort. word has it that he played the boss position in terms of hiring and firing up to get what his vision entailed. The animated music video was a work of art and a huge accomplishment in the rankings of Jertaker’s division of music in the world. “I believe this song was the start of my dabble into electronic dance music and it will more than likely expand or will take me to Dubstep and Trance as well.

To learn more about Jertaker, click the link below:

A Journey from Engineer to Film Director: Ishell Vaughan Story

Tue May 24 , 2022
Ishell Vaughan is a professional filmmaker, cinematographer, and the founder and owner of Ishell Vaughan Films. He also represents one-third of the founding members of Secret Society Motion Pictures. He resides in Newark, New Jersey. At present, Nimi Hendrix, Denity and Ishell shoot the majority of their favorite artists’ music […] 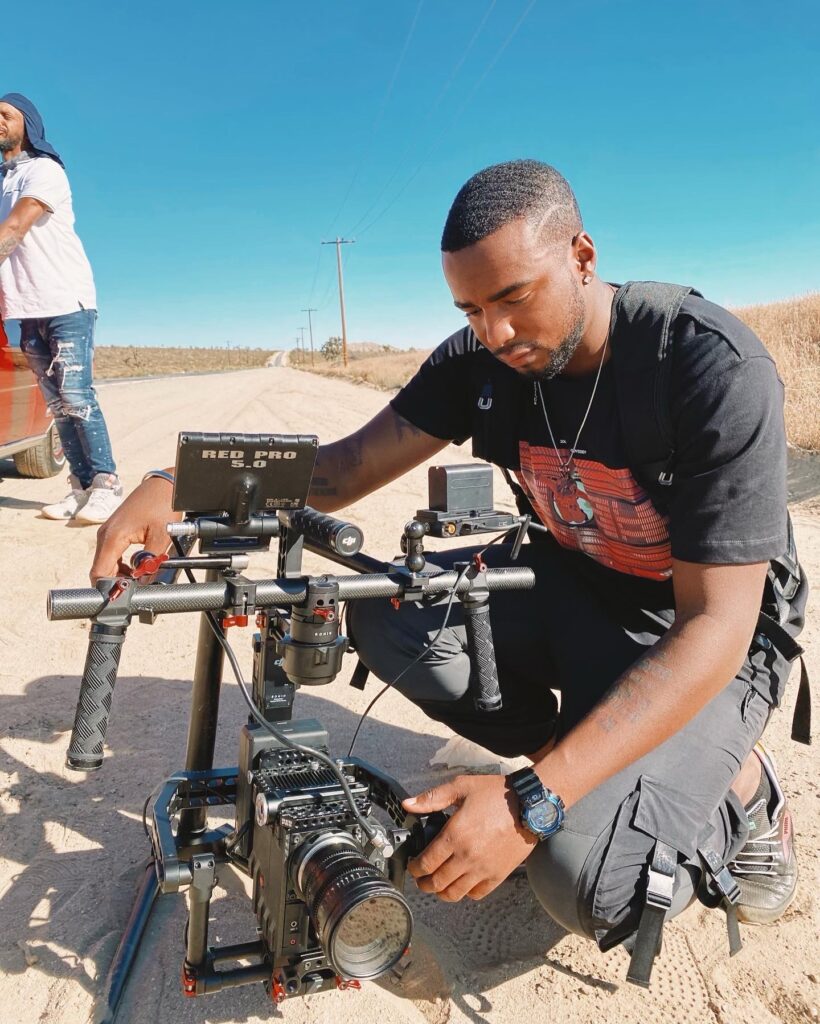